Join Irv Byers as he shows off his restored 1938 Indian Chief motorcycle. His brother bought it in 1940 from a Rockford, Il dealer and its stayed in the family ever since. 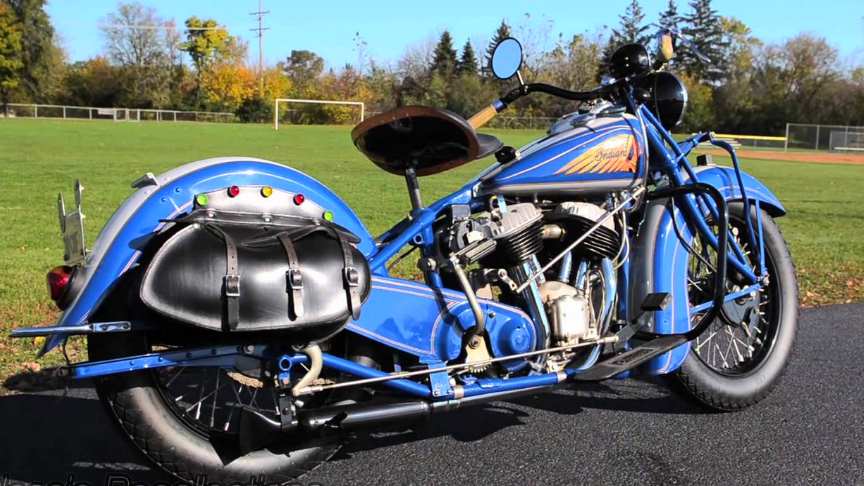 This vintage cruiser wears its factory Apache Blue and Navejo Grey paint option which was a one year only feature.The 1938 Indian Chief is part of this family since then. His brother rode this motorcycle happily till the late 50’s then put it into a storage.

Designed by Charles B. Franklin, the Chief had design features similar to Franklin’s earlier Scout, including the gearbox bolted to the engine casings and primary drive by gear train.