Long before basketball and soccer, ancient Mayans were hitting the park to play rounds of Mesoamerican ballgame. Dating back to 3000 B.C., the game was played with a solid rubber ball that could only be hit by a player’s hip. 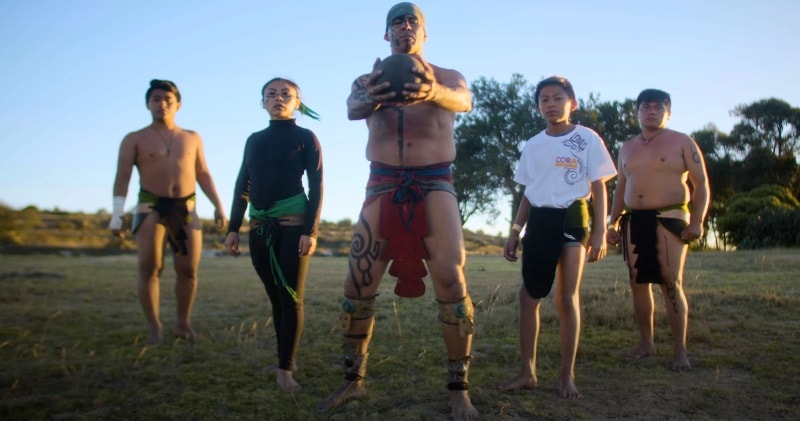 Today, in Hidalgo, Mexico, a group of athletes are determined to bring back the ancient ballgame and honor the traditions of their ancestors.Tis game was played using a rubber ball in the ancient mesoamerica, players would attempt to bounce the ball without using their hands through stone hoops attached to the sides of the ball court.

In the most common theory of the game, the players struck the ball with their hips, although some versions allowed the use of forearms, rackets, bats, or handstones. The ball was made of solid rubber and weighed as much as 4 kg , and sizes differed greatly over time or according to the version played.

The game had important ritual aspects, and major formal ballgames were held as ritual events. Late in the history of the game, some cultures occasionally seem to have combined competitions with religious human sacrifice. The sport was also played casually for recreation by children and may have been played by women as well.