Ripsaw M5 is the world’s first all electric super tank. Housing a 173mmx30mm cannon and more, the Ripsaw M5 is deadly yet silent. 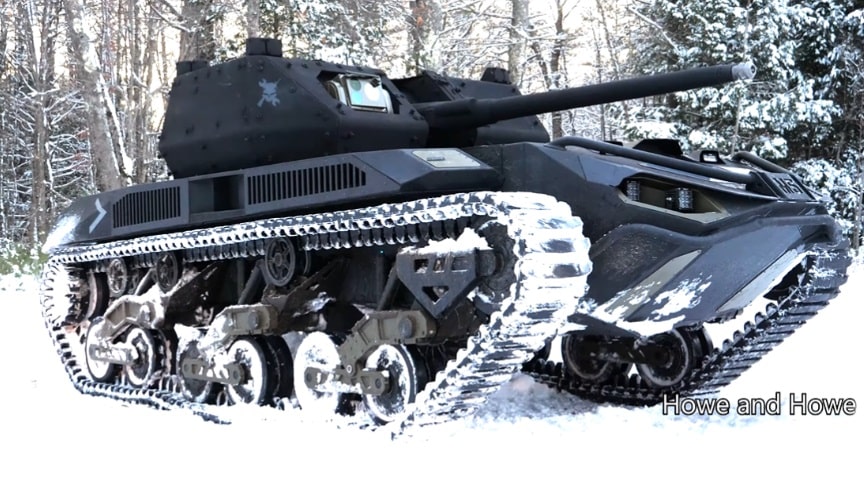 It’s also light weight, extremely fast and mobile. Ripsaw M5 is fully robotic and will push the future of mechanized combat.The Ripsaw has reputation of a speed demon on tracks.The electric motor that drives this beast produces 1600hp.

It can traverse any terrain at speeds of 40 mph and can be adapted to perform a range of tasks depending on the mission. The Ripsaw M5 Robotic Combat Vehicle was reveahed yesterday at AUSA 2019.

Developed by Textron Systems, it is based on the Ripsaw one-man tracked vehicle. The Ripsaw was developed by brothers Mike and Geoff Howe, who starred in the reality TV series Howe & Howe Tech. 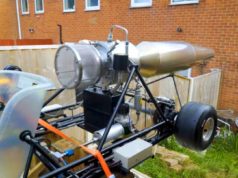 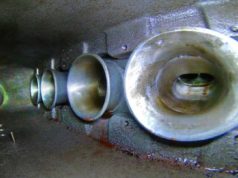