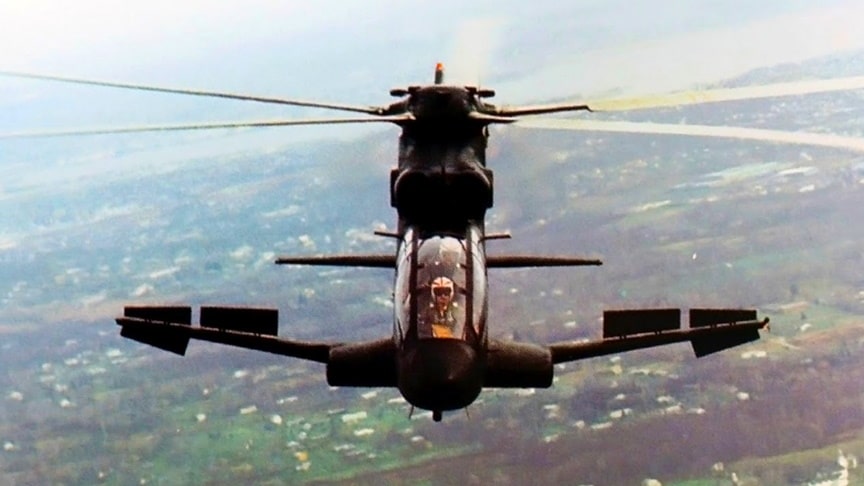 Their newest prototype, however, caught the attention of the Army. It was the S-67 — a unique helicopter with tremendous capabilities for any kind of combat situation thanks to its slender fuselage and its astonishing amount of firepower. Watch the video from Dark Skies for more info:

It was the ideal chopper for winning the war in Vietnam, but sadly, it arrived too late to change the tide of the fight.Only one Sikorsky S-67 was ever completed. It was America’s first Blackhawk. Technically the only Blackhawk before the name was changed to Black Hawk for the UH-60 to be used in a support and utility role.