In 1985 one of the most audacious space rescue missions was launched by the Soviets to recover a space station that had been dead for months due to an unknown fault. A feat that was unparalleled in space exploration and rewrote the books on what was thought possible: and yet, its story has fallen into obscurity and conspiracy theories. 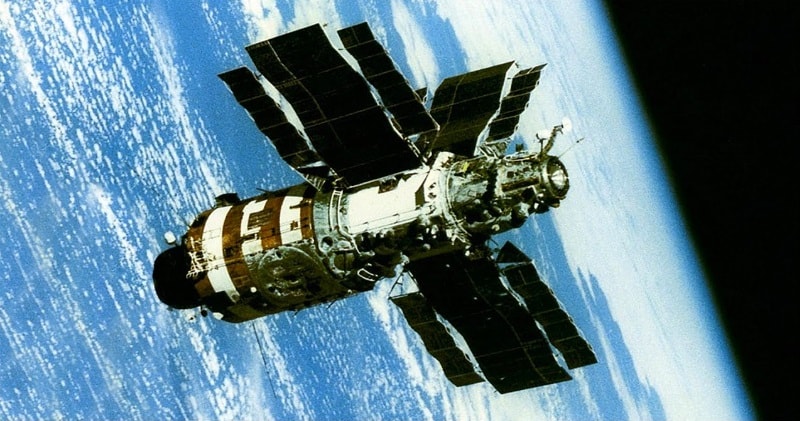 This small lab, orbiting two hundred kilometres (or 120 miles) above the Earth, would go further than any spacecraft before, to become a base for six long-term expeditions. But Salyut-7 would also suffer a series of strange malfunctions, and become the scene of a desperate rescue at orbital velocity.

This is the story Salyut 7 and how the Soviet crew of two, Vladimir Dzhanibekov and Victor Savinikh against the odds rescued it in a daring mission that was the first of its kind in space exploration.In September 1983, a fuel leak was discovered after almost a whole tank was vented into space.

With a 70-80% chance of success, the mission was given the go-ahead.On June 6th 1985 the rescue mission launched, and orbited for two days until it caught up with Salyut-7. As the Soyuz approached more closely, it appeared that the solar panels were misaligned: the electrical systems had completely failed.After the station was returned to service Vladimir Dzhanibekov remained on the station for a total of 110 days.