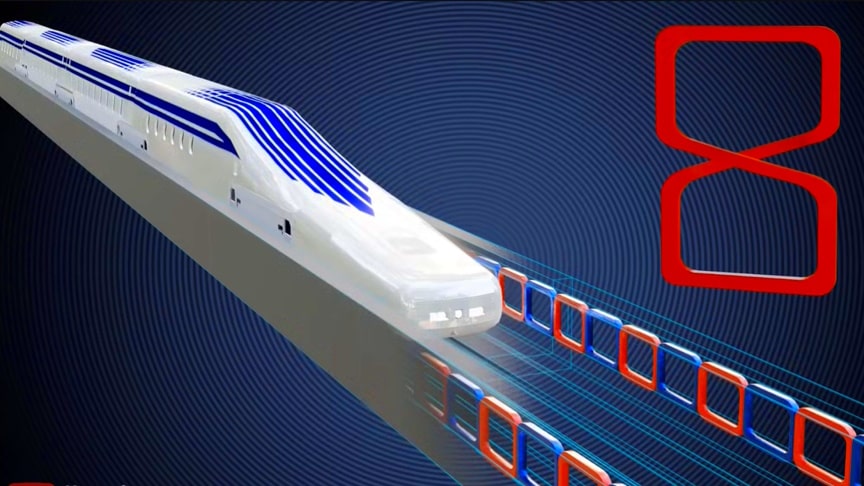 Let’s understand more about this successfully tested train technology, which is projected to overtake other magnetic levitation technologies by the year 2027. The same technology is poised to connect New York city to Washington DC in just one hour by 2030.