We Build a Full-Scale RC Jet Car for MrBeast to jump a football field of school buses and in the same day totally destroy the jet car in the name of science, everything was recycled, Enjoy!. 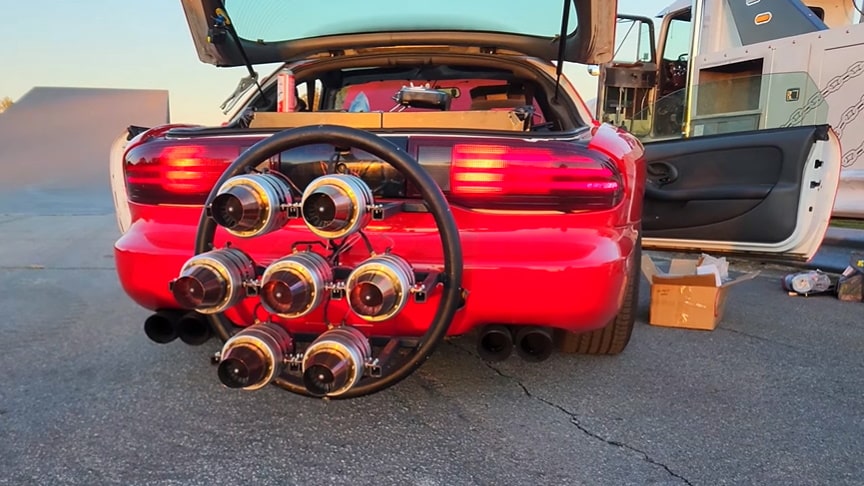 Big thanks to Mr Beast and Donut Media for giving me a lot of footage I used in this video, originally I was not going to make a video but then Mr.

Beast convinced me, and he gave me all of his footage so I was able to make a complete video.

Also thanks to Donut Media for helping me out with footage as well, and tow charging my Tesla so I was able to make it all the way to NC without charging.