Future astronauts might one day live in habitats that were fabricated with fungus.The revolutionary concept called Myco-architecture explores the impressive properties of fungal mycelium which is, in some ways, stronger than reinforced concrete and is capable of growing and repairing itself. 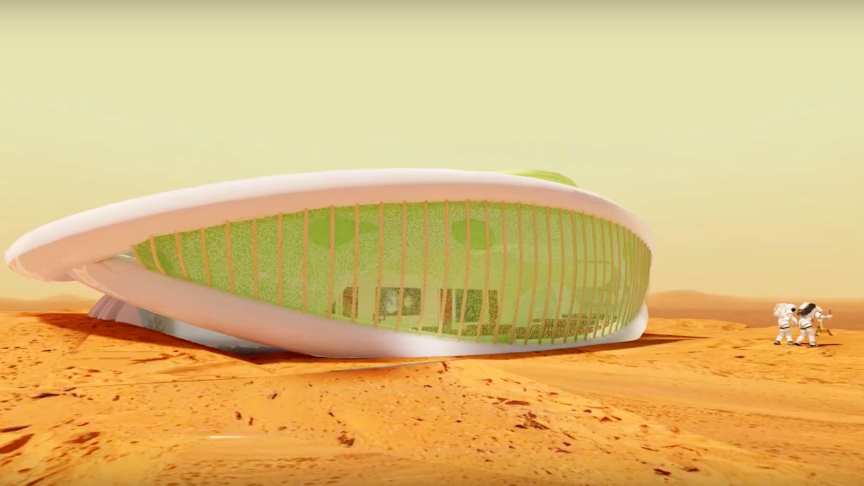 NASA 360 takes a look at the NASA Innovative Advanced Concept (NIAC) known as Myco-architecture, a revolutionary approach to construction that could one day be used to build habitats on other planets.

Creating a livable home for future astronauts means doing more than growing a roof to go over their heads. Astronauts will need to have all their basic needs met, just like on Earth, and face the additional challenges of living in a harsh environment on a distant world.

The myco-architecture project out of NASA’s Ames Research Center in California’s Silicon Valley is prototyping technologies that could “grow” habitats on the Moon, Mars and beyond out of life – specifically, fungi and the unseen underground threads that make up the main part of the fungus, known as mycelia. 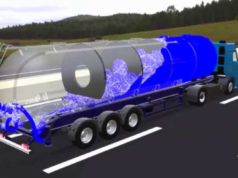