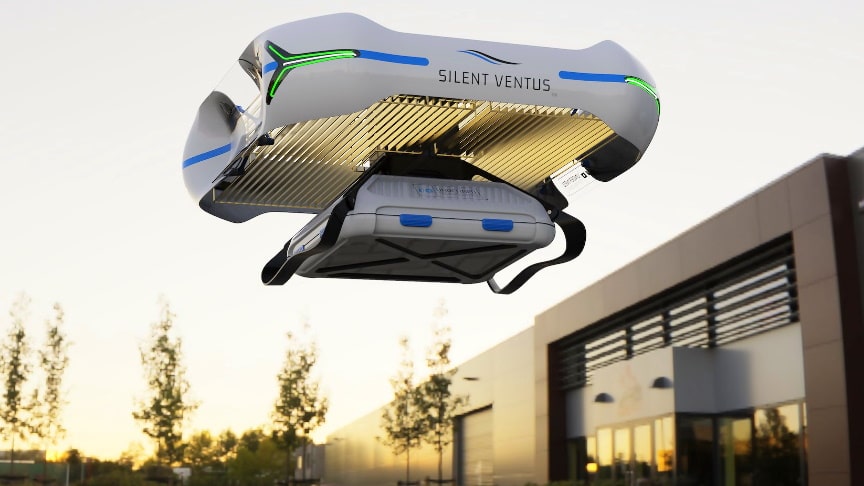 During the 4-1/2 minute flight, the aircraft demonstrated its flight performance beyond reaching steady-state conditions – with higher efficiency power delivery systems and noise levels below 75 dB.

The drone called Silent Ventus, uses proprietary technology to ionize the oxygen and nitrogen molecules in the surrounding air to create an “ionic wind” that propels the machine in the direction it wants to go.

On 21 December 2021, the Undefined Technologies’ ion propulsion drone successfully completed its next test flight with a significant increase in thrust levels and mission time.

During the 2-minute and 30-second mission flight, the team tested the aircraft’s performance, flight dynamics, endurance, and noise levels. The results of this milestone showed the craft’s flight time extended to five-fold from the previous version and generated noise levels below 85 decibels.