In many parts of the World there is a need for aircraft that can operate away from large airports and fuel supplies.An ideal solution is a solar-electric aircraft capable of flying in and out of short fields with a reasonable payload. 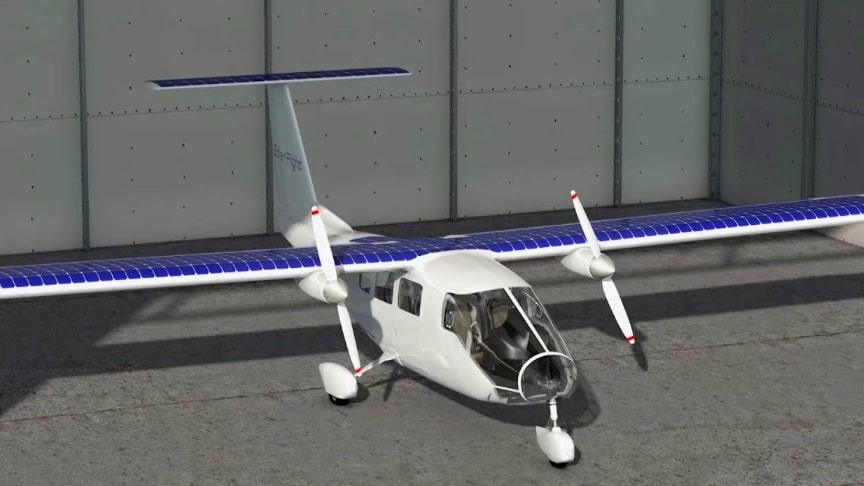 After years of research on all types of electric vehicles, Solar Flight has developed a plan for the next generation aircraft. “The wings of the aircraft are equipped with photovoltaic cells to recharge the batteries.” 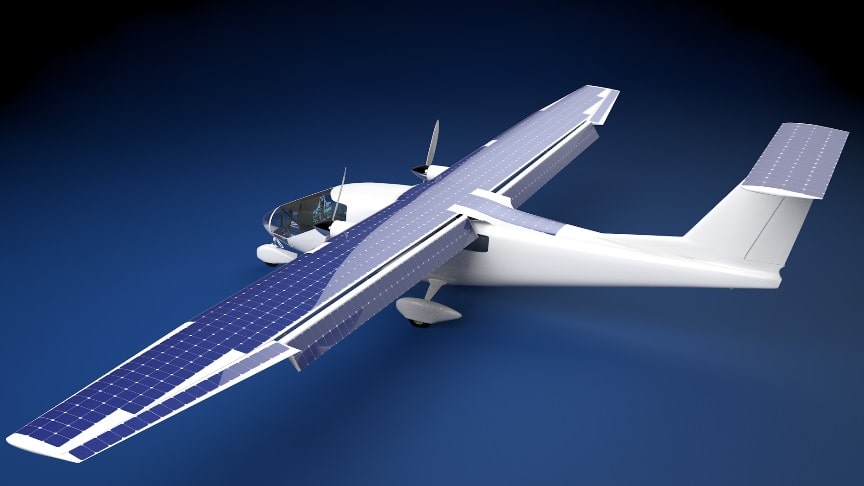 Promising to be as quiet as a glider and with the speed and utility of a light aircraft, the new 6 seat transporter is based on an Italian design, the Partenavia Observer, with extensive glazing of the nose for excellent visibility from the cockpit.

The wing is optimized for best aerodynamic efficiency with a large camber changing flap for short take off and landing capability.via/read more: Solar Flight

The main power source is a lithium battery pack, but an optional range extender can be fitted into part of the baggage compartment. It consists of a generator running on unleaded auto gas.In the future, more and more aircraft will be electrically powered.