Skyworks Global and Scaled Composites will offer their VertiJet gyrodyne aircraft for one of the US Army’s various Future Vertical Lift (FVL) competitions, according to an executive.The VertiJet is a runway-independent aircraft that can take off and land vertically and hover similar to a helicopter. 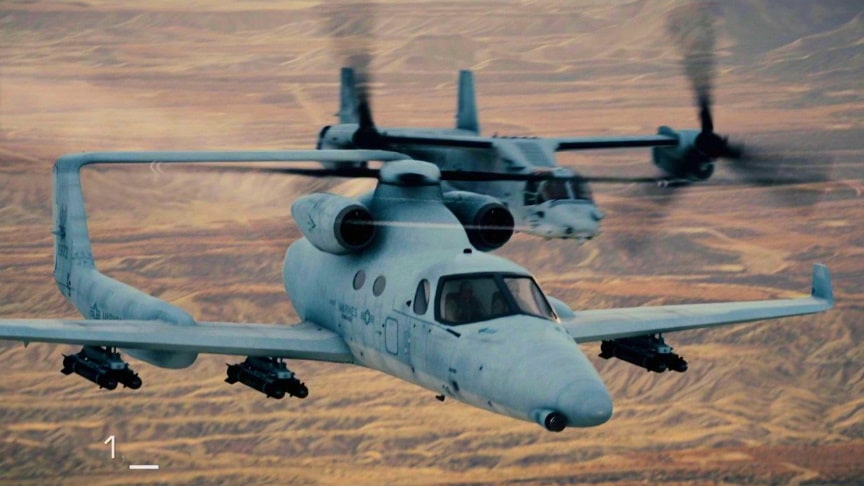 VertiJet will incorporate technologies designed and developed by Skyworks in the US Defense Advanced Research Projects Agency’s (DARPA’s) Heliplane programme to achieve an estimated top speed of 644 kph and a range of 1,000 nm with a maximum payload of 454 kg.

Michel said Skyworks and Scaled Composites are targeting VertiJet’s unit cost for the USD6–8 million range.DARPA’s Heliplane was designed to combine the key attributes of a helicopter and a fixed-wing aircraft.