Elon Musk’s plan to colonize Mars is ambitious, to say the least. To achieve their goals, SpaceX had to reimagine current technologies, while at the same time invent new ones. 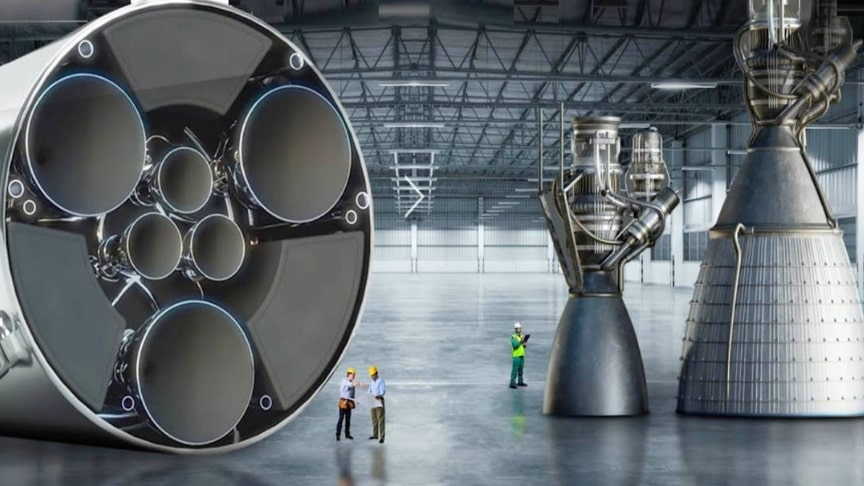 This is where the Raptor engine comes in, this methane-powered powerhouses could single-handily power Elon Musks’ plans to reach Mars by 2024. Watch the video from Tech Space for more info:

Not to be confused with the Merlin engines that SpaceX uses on the Falcon9 reusable rockets for its current launches.

The Raptor Engines are being developed specifically for SpaceX’s Starship and its booster stage Super Heavy. This is a sneak peek into the ‘Insane Engineering behind SpaceX Raptor Engines./Tech Space