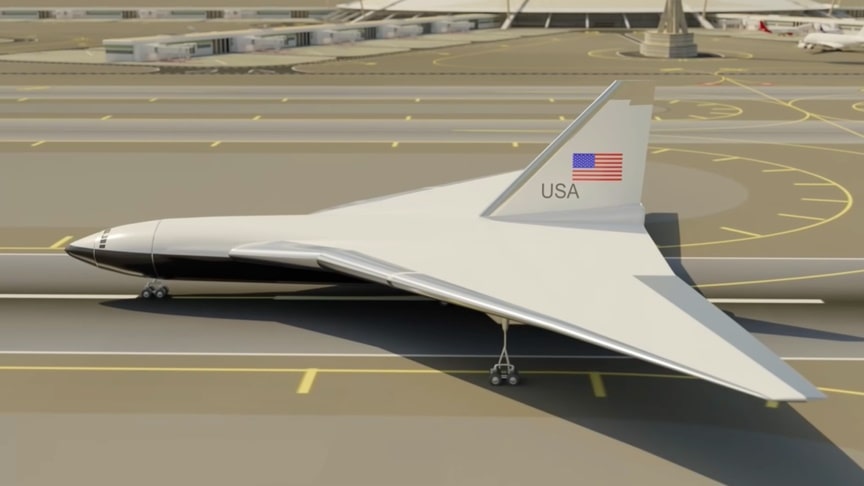 Star-raker would have had 3 x LOX/LH2 rocket engines (based on the SSME) + 10 x turboramjets.Around 1985 the NASP project was intended to launch a scramjet vehicle into orbit, but funding was stopped and the project cancelled.Thanks to its vast tri-delta wing blendered design, there was a great deal of internal volume for not only cargo but fuel as well.

Overall this would have allowed firms to get payloads into orbit for a cost of $15 per poundThe craft would have two engine systems, the first was conventional jet engines, specifically hydrogen fueled high bypass supersonic turbofan/air-turbo-exchanger/ramjet engines, each with 140,000 lbf of thrust. Then the space plane also had three hydrogen fuelled rocket engines, each with 1.06 million lbf of thrust and an ISP of 455 seconds – enough to get it into a high orbit.