The Sukhoi Su-47 Berkut offered by Sukhoi in the early 1990s under the designation Su-37 during initial development, was an experimental supersonic jet fighter developed by the JSC Sukhoi Company. A distinguishing feature of the aircraft was its forward-swept wing that gave the aircraft excellent agility and maneuverability. 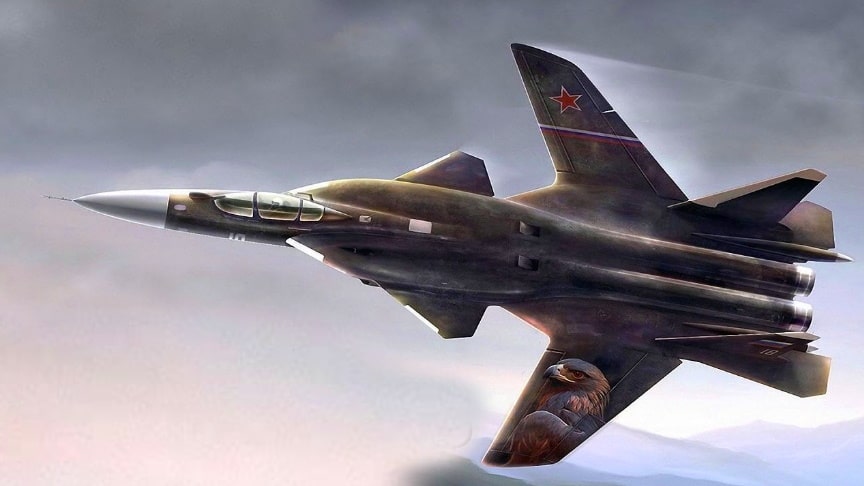 While serial production of the type never materialized, the sole aircraft produced served as a technology demonstrator prototype for a number of advanced technologies later used in the 4.5 generation fighter Su-35 and current fifth-generation jet fighter Su-57.

The Su-47 is of similar dimensions to previous large Sukhoi fighters, such as the Su-35. To reduce development costs, the Su-47 borrowed the forward fuselage, vertical tails, and landing gear of the Su-27 family.

Nonetheless, the aircraft includes an internal weapons bay, and space set aside for an advanced radar.The plane was initially limited to Mach 1.6.