It was called the Convair and General Electric high-density seaplane. High density, because it would be able to go under the water itself. The plane would be 50.5 feet long, 15.39 meters, and have a wingspan of 39 feet, or 11.88 meters. 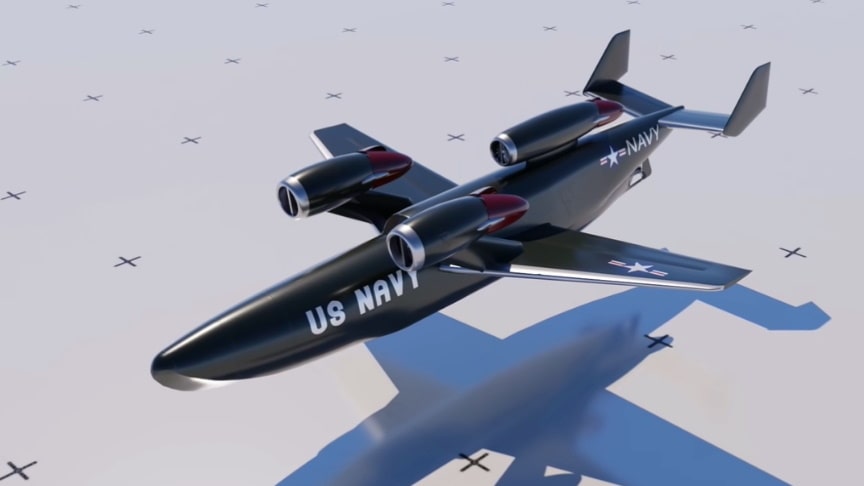 It would have three turbojet engines that would be waterproof and have the ability to seal when under the water.When it comes to range, we need to clarify the difference between flying and underwater. It had a range of 300 to 500 nautical miles in the air, or around 926 kilometers, and a much shorter range of only 50 miles underwater or just shy of 100 kilometers.

The idea was that when a call went out that a submarine was near, the plane would deploy off a boat and travel to the location rising up to only around 2,500 feet, or 700 meters above sea level, before landing on the water and diving below the waves. It would cruse underwater, deploy it payload up to 1500 pounds, 450 kilograms, before surfacing and flying home.via/read more:
Found And Explained