The SubSonex is an experimental, single-seat, amateur-built jet aircraft from Sonex Aircraft’s “Hornet’s Nest” development division. The aircraft is often referred to in the industry as a “microjet”. 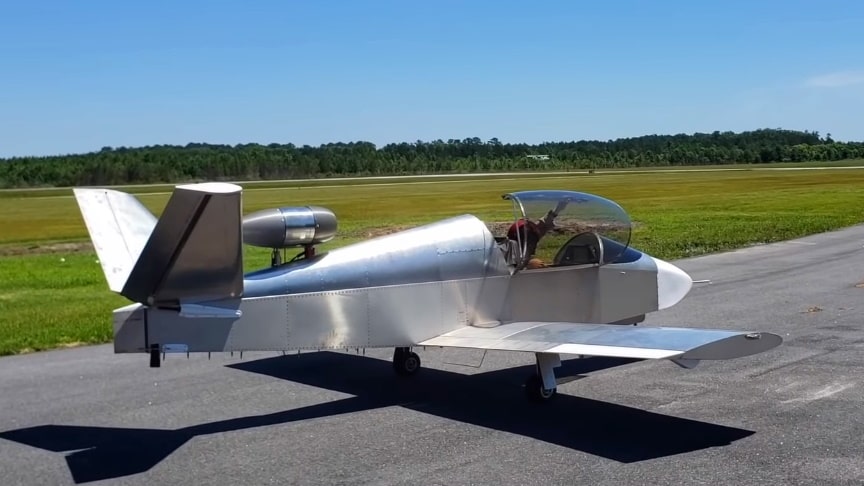 This week, the experimental mini jet looks its very first maiden flight and it was a success.This is the normal process when you build an experimental aircraft. You have to test flight the machine and make sure all things are working well as they should.

It is powered by a Czech-built PBS TJ-100 turbojet engine mounted above the aft fuselage, with the exhaust exiting between the Y-tail. The SubSonex achieved first engine test runs in December 2009.