AN-1 was a concept ahead of its time. Today, the increase of high-tech threats against aircraft carriers, including hypersonic weapons and anti-ship ballistic missiles, could force them to adapt and go underwater, just like the Navy was considering 60 years ago.Although AN-1 was never built, it’s a fascinating look at a ship that could have been. 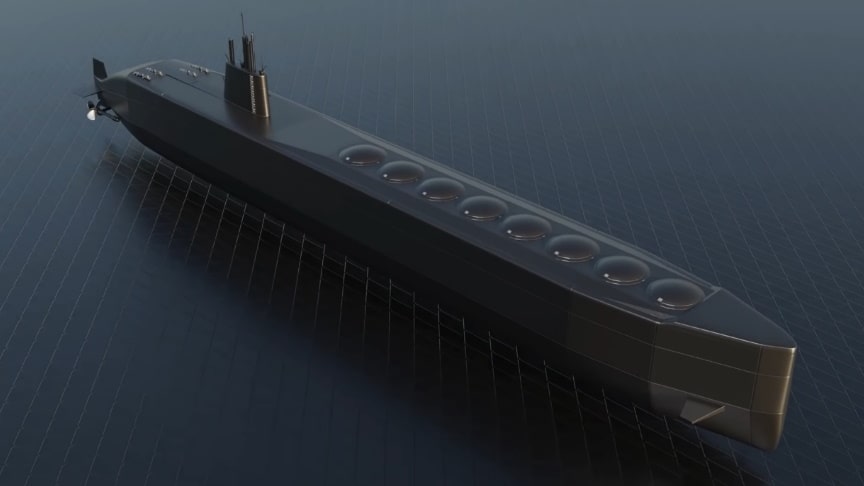 Unmanned aerial vehicles, launched and recovered from submarines could someday perform many of the same missions performed by carrier aircraft. 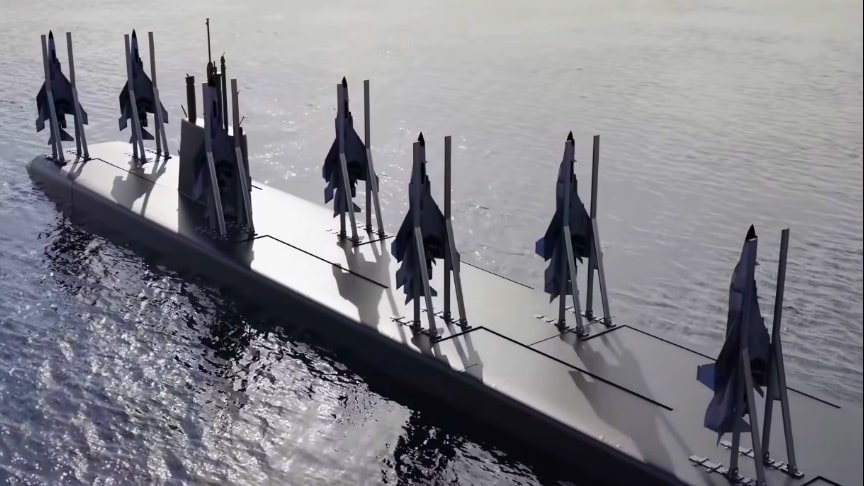 The U.S. Navy devised the AN-1 submarine aircraft carrier, which would carry eight fighters stored within two hangers inside the ship’s hull. Watch the video from Found And Explained:

In order to launch the fighters, the submarine would surface and orient the fighters straight up to be launched vertically. During the 1950s, several submarines such as the Halibut had proven capable of carrying and deploying the Regulus I nuclear cruise missile.

Given the large size of these missiles it was deemed possible that manned jet fighters could similarly be deployed. Originally it was planned to create specialized aircraft that could be launched from these submarines. However in time a concept for a large submarine purpose built to carry fighters was devised.