NEW Tachyon Speed, 1,250 HP Electric Hypercar PROTOTYPE BY RAESR It seems like there are plenty of no-name companies popping up left and right with claims of thousands upon thousands of horsepower and speeds nearing the sound barrier. 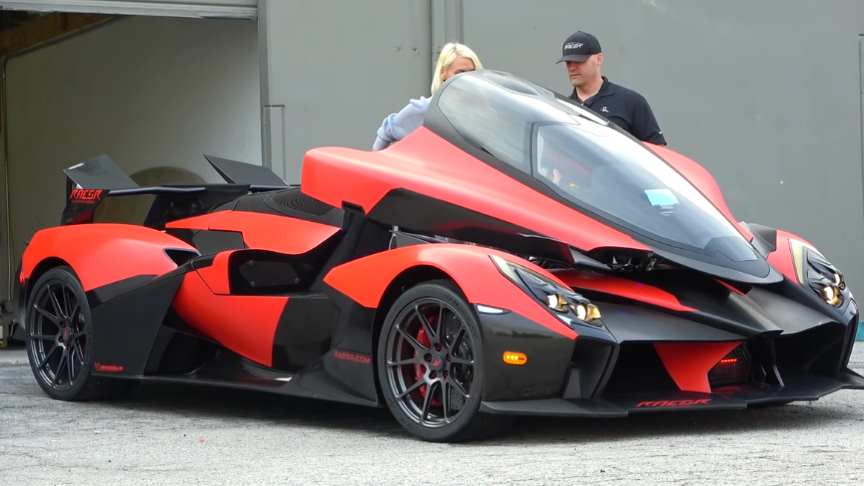 I found the most insane car of 2019, that can power a small village of 600 households! The RAESR Tachyon Speed stands for Rice Advanced Engineering Systems and Research, with 1250HP manufactured in California which is fully street legal!

The Tachyon Speed’s electric motors produce 1250+ horsepower and a cumulative torque value of 3650 lb/ft and can travel at a top speed of 240 mph. The car’s battery pack is capable of generating power bursts of 1.4 megawatts and has a range of 150 miles.