INSPIRED by old school Chevys and American muscle hot rods, this Tesla powered electric car was built from scratch by the team at Salvage 2 Savage, who aimed to build an electric powered hotrod to prove that an electric car can hold its own against its petrol pumped competitors. 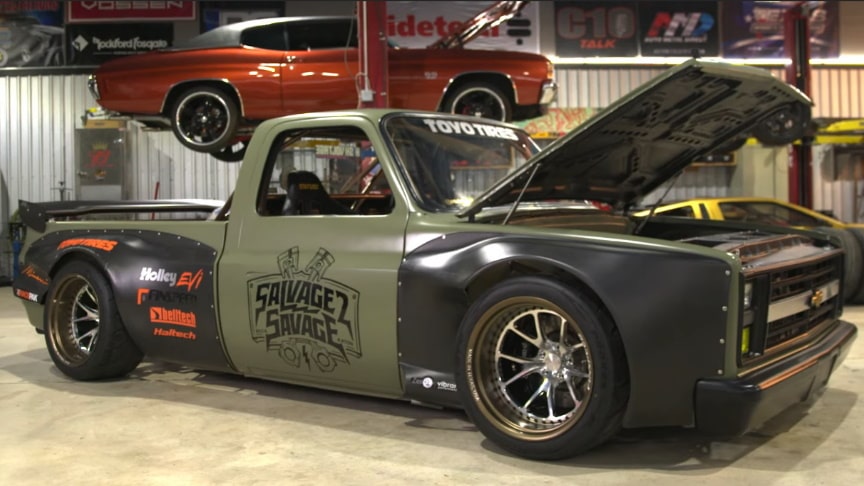 Named the S2SLA and incredibly only taking eight months to build, this monster of a car has two tesla motors powering a 1200HP+ engine, a Tesla model 3 battery, 3-piece fine speed evo wheels and was built from a re-worked 1985 chevy C10 – and is sure to be a mouth watering concept for any budding car enthusiast.

Mike, who built the car along with his team, said: “In order to stand out in a crowd of a bunch of people, you kind of have to do something extreme, so that’s how we came up with this design.”