The BMW R32 is the first ever motorcycle constructed by BMW from 1923-1925. The engine was arranged with the cylinder heads sticking out. The top speed of 59 mph made the R32 even suitable for racing. 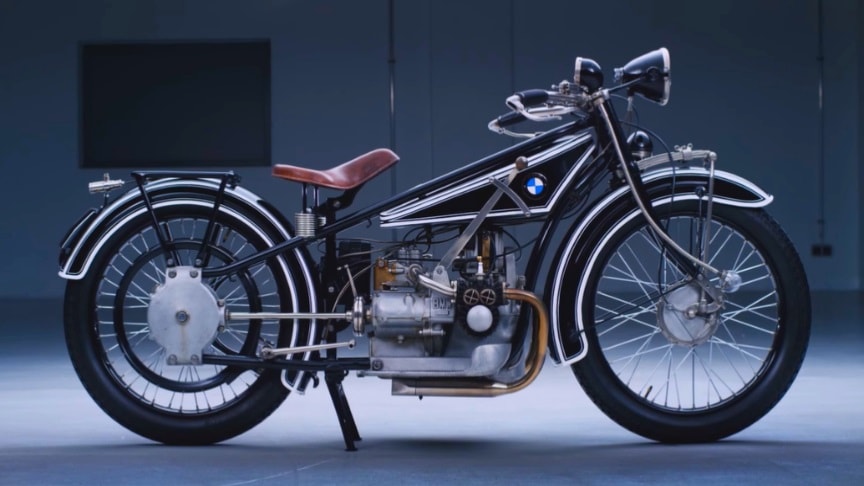 The 494cc BMW R32 was manufactured from 1923 to 1926 and produced 8.5 hp. The engine was a 486cc boxer twin with a perfectly square bore and stroke of 68mm the cylinders lay transversely in unit with a three-speed gearbox driving through a shaft to the rear wheel. 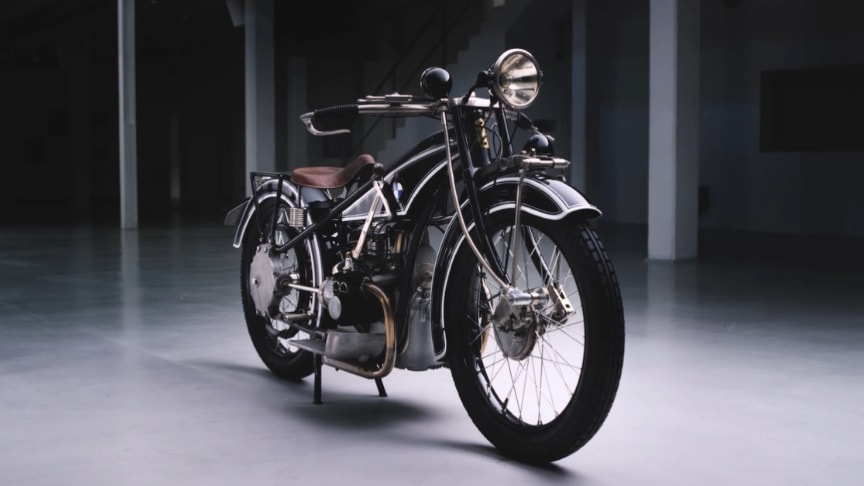 Despite being rigid, the frame’s twin-triangle layout was way ahead of its time and the bike as a whole was a design concept that was modern enough to last for the rest of the 20thcentury.

The engine was initially intended as a portable industrial engine, but found its main use in Victoria motorcycles.The R32 had a tubular steel frame with twin downtubes that continued under the engine to the rear wheel.[3] The front fork had a trailing link design suspended by a leaf spring, similar to the forks used by Indian at the time.

Though the R32 was a crucial machine, it wasn’t exactly a perfect machine. The R32 established the boxer-twin, shaft-drive powertrain layout that BMW would use until the present. BMW used shaft drives in all of its motorcycles until the introduction of the F650 in 1994 and continues to use it on their boxer-twin motorcycles.