WaterLily uses Water or Wind to generate energy for your favorite devices. This portable turbine is easy to set up, and is designed to work 24 hours a day in any weather – So you can even capture energy while you sleep! 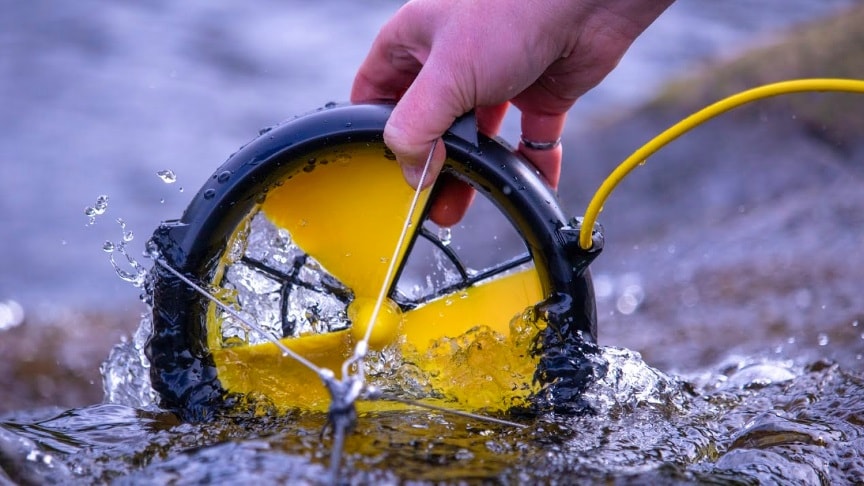 Set up WaterLily once, and generate energy for your entire trip. Camping trips with family and friends were never easier.Stay charged this camping season with WaterLily.

WaterLily 12V can charge devices such as larger power stations, portable electric generators, and even lead acids found on sailboats and RVs.

In an average river, WaterLily charges most small electronics as fast as your wall outlet at home.It charges phones, speakers, cameras, battery banks, and even 12V devices, by generating power from rivers and streams.