In this video you’ll see the brand new 2020 track-only Ford GT Mk II by Ford Performance in action at its world premiere at the 2019 Goodwood Festival of Speed. The car is powered by a 700HP twin turbo 3.5 liter EcoBoost V6 engine and it’s limited to just 45 units! 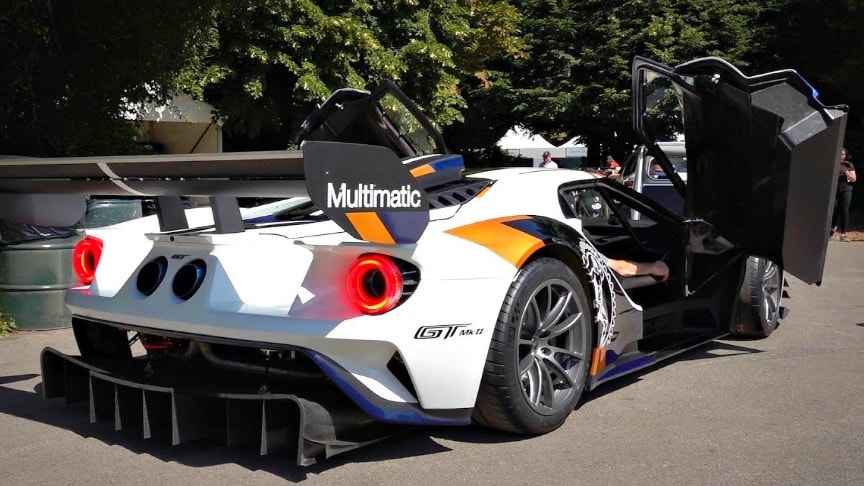 This is what true innovation looks like. From its 3.5L EcoBoost® technology to its ultra-efficient aerodynamics, the Ford GT is the culmination of everything great we do at Ford. And it’s the same passion for innovation that can be seen throughout our entire vehicle lineup.

“The GT Mk II unleashes the full performance potential of the Ford GT without any artificial performance limitations dictated by racing sanctioning bodies,” said Hau Thai-Tang, Ford chief product development and purchasing officer. “It’s the closest GT owners can get to the Le Mans-winning performance and exhilarating feeling of crossing the finish line in the Ford GT race car.”Limited to just 45 vehicles, with a starting MSRP of $1.2 million, the Ford GT Mk II joins the GT race car that won the 2016 24 Hours of Le Mans and the Ford GT supercar.