How did Nissan make the 600 HP GT-R even faster around a track?The 2020 NISMO GT-R is 2.5 seconds faster around Nissan’s development track than the 2019 NISMO GT-R. How does it do it? Changes have been made to the engine, with new, more responsive turbos, the body, with extensive carbon fiber used, the aerodynamics, the wheels, tires, brakes, and suspension. 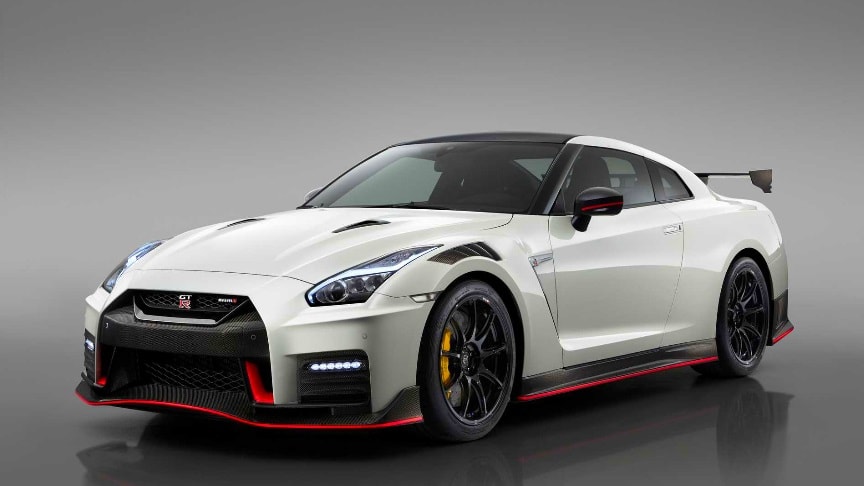 In fact, it may seem like this is just another variant of the car released in 2008, but quite a few of the systems have been reworked for even better results.

Nissan’s 3.8-liter V6 24-valve twin-turbocharged engine – each handcrafted by its own takumi technician – remains the heart of the GT-R’s drivetrain. To the engine has been given two new turbochargers, lifted straight from Nissan’s GT3 GT-R race car. These feature 10-vane turbines instead the 11-vane items used previously, and each vane is 0.3mm thinner, reducing the mass of each turbine by 14.5 percent.

Less turbo lag, more grip, and less weight all results in the fastest production GT-R Nissan has ever made. The question still remains, is the car too old to keep up with the competition at this point? And at over $200,000, is the new GT-R priced to high to remain competitive? Check out the video for a break down of all the details.