Scientists at the University of Southampton have made a major step forward in the development of digital data storage that is capable of surviving for billions of years. 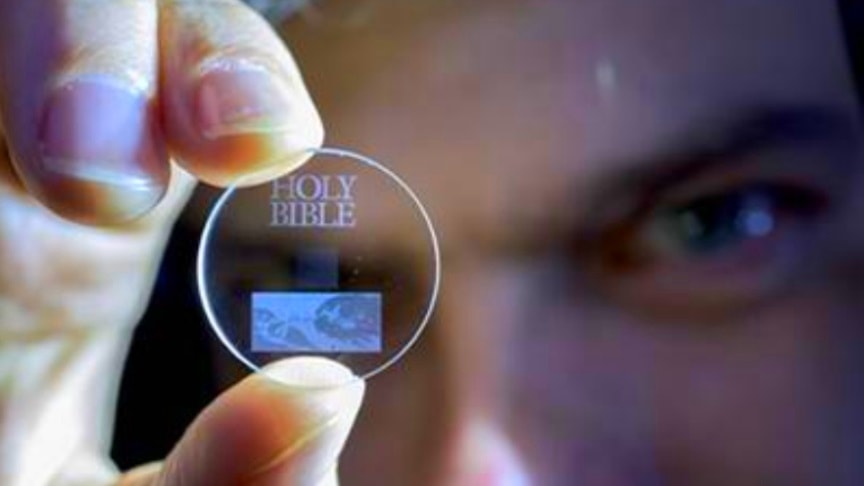 The technology was first experimentally demonstrated in 2013 when a 300 kb digital copy of a text file was successfully recorded in 5D.In fact, certain data has already started to have been backed up. So far, scientists have preserved important documents such as the Universal Declaration of Human Rights (UDHR), Magna Carta, and Kings James Bible on individual discs. These ancient documents will probably outlive the human race itself now.