This is the amazing 1:1 version of the iconic Bugatti Chiron. Not only does it look like the real thing, it also drives as well – and to prove it we took it for a spin on the same German track where Bugatti do their testing. 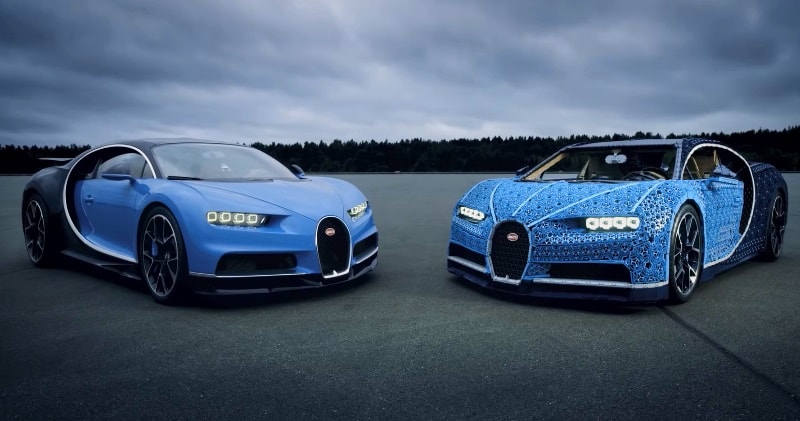 This is quite possibly the most impressive Lego creation of all time.This model also features a new types of transparent technic elements to facilitate the functioning front and rear lights as well as the blinkers in the side mirrors.