This is the Austro-Daimler Bergmeister ADR 630; a somewhat awkward combination of a GT car and Shooting Brake, the Bergmeister ADR 630 is classed as a “Shooting Grand”. As its name suggests, Austro Daimler was an Austrian carmaker, belonging to the Daimler Motoren Gesellschaft. It operated between 1899 and 1934, and even though not many people know about it. 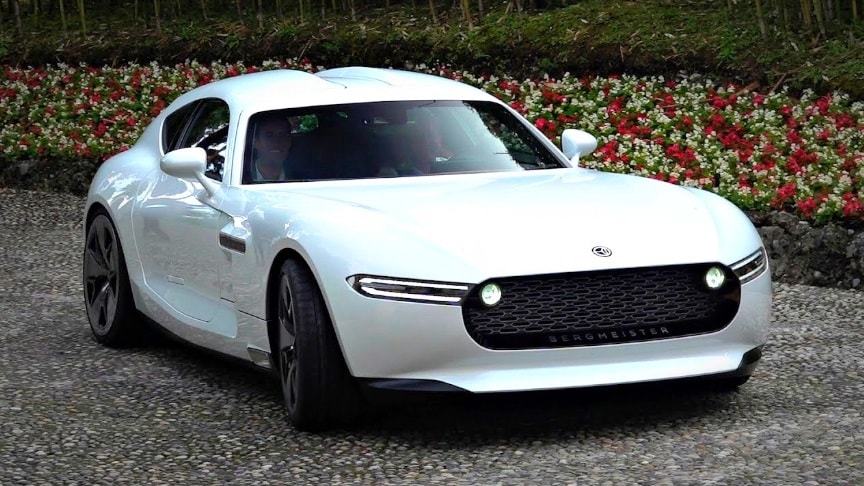 The car takes its petrol engine, windshield and suspension from the Mercedes AMG GT, which rolls with a 4 liter biturbo V8 setup.The Mercedes-sourced engine is paired with no less than three electric motors that produce 805 HP and combined with the straight-six. Video by NM2255 Car HD Videos:

An apparently detuned version of this engine is augmented with a monstrous 600 kilowatts (805 hp) worth of electric thrust to produce 1200 horsepower and 1600Nm of torque.

The supercar is 454.4-centimetre-long, 208.7-centimetre-wide and 133.1-centimetre high Bergmeister is based on an aluminum frame. Access to the car is provided by two double doors in the Mercedes 300 SL style. The wheelbase is 263.7 millimeters.