For the first time ever in-flight VIDEO, inside the cockpit of the B2 Stealth Bomber.One of the most secret place on earth, finally revealed. 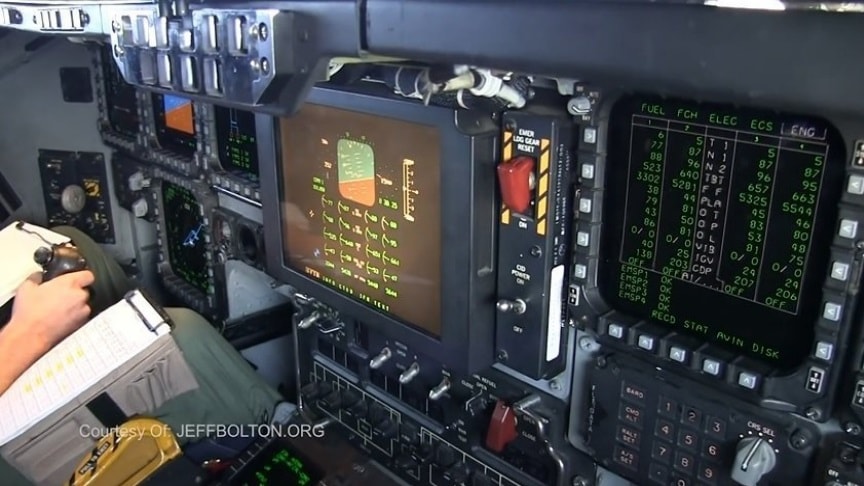 The historic video in this post from JEFF BOLTON shows the full array of instrumentation in this technological wonder, as well as a dramatic in-flight refueling from inside the cockpit of America’s most secret airplane.

The B2 Stealth Bomber is the worlds only known dedicated stealth bomber and is operated solely by the US Air Force from Whiteman Air Force Base, Missouri.Twenty one aircraft were built in the original B-2 fleet.

The B-2 stealth bomber is one of the most known unknowns in the world! It was developed by Northrop Grumman.The defense contractor says that the B-2 is capable of flying 6,000 nautical miles without needing a refuel, and with a single mid-air refueling, it’s range can be extended up to 10,000 nautical miles.