Let’s learn the basis of tire slip in this video. A good understanding of this topic is imperative before proceeding to the other vehicle dynamics videos.In (automotive) vehicle dynamics, slip is the relative motion between a tire and the road surface it is moving on. 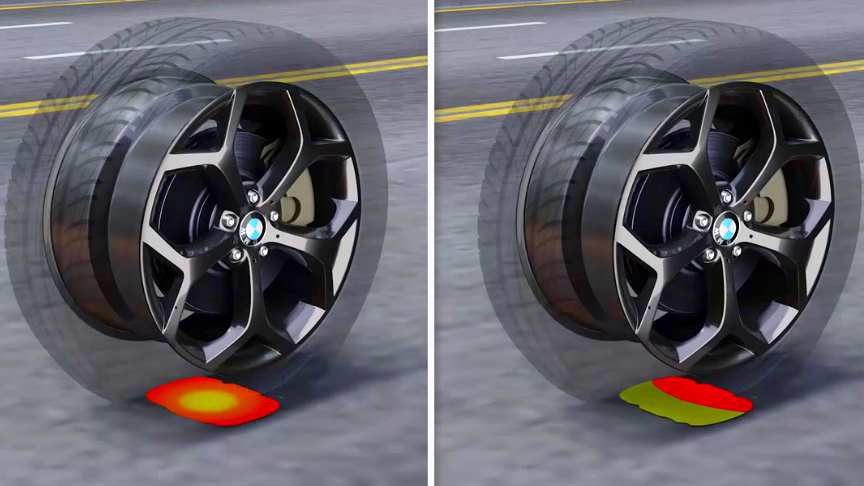 This slip can be generated either by the tire’s rotational speed being greater or less than the free-rolling speed (usually described as percent slip), or by the tire’s plane of rotation being at an angle to its direction of motion (referred to as slip angle).Watch the video from Learn Engineering for more info:

In rail vehicle dynamics, this overall slip of the wheel relative to the rail is called creepage. It is distinguished from the local sliding velocity of surface particles of wheel and rail, which is called micro-slip.

Slip ratio is a means of calculating and expressing the slipping behavior of the wheel of an automobile. It is of fundamental importance in the field of vehicle dynamics, as it allows to understand the relationship between the deformation of the tire and the longitudinal forces.//wikipedia