The “Black Pearl” is a one-of-a-kind steam-powered motorcycle created by Dutch bike builder René van Tuil, of Revatu Customs. Looking like the love child of a chopper and an old steam engine, the unique vehicle can make any diehard steampunk fan simply drool just looking at it. 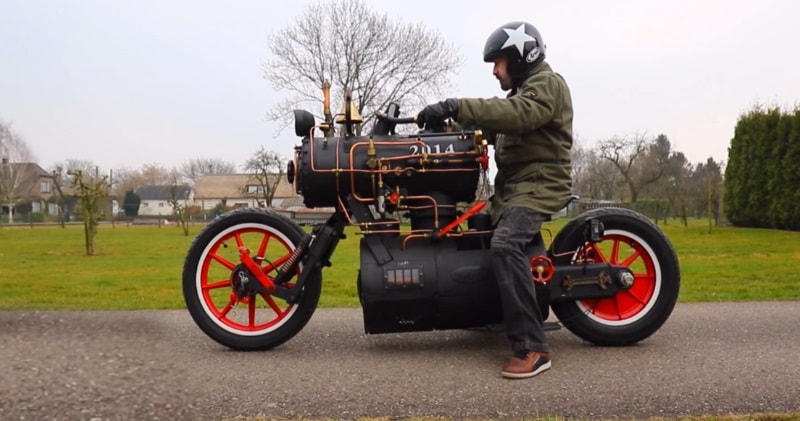 Although named after Jack Sparrow’s notoriously fast ship, van Tuil’s amazing creation is anything but fast. Powered by a functioning steam engine, with a rear wheel driven by a large crankshaft, the unique motorcycle can reach an unimpressive top speed of just 8 kilometers per hour.

From the boiler to the exposed locomotive crankshaft, this build is as steampunk as you can get. The coal powered engine turns the exposed crankshaft via an obscure pivot, giving the Black Pearl an authentic steam train drive like nothing we’ve ever seen before.

If you take a moment to appreciate the classic details like the bell and steam horn, you’ll be forgiven if you mistake this bike for a train. The bike is powered by a working steam engine that the rear wheel is connected to a large crankshaft. 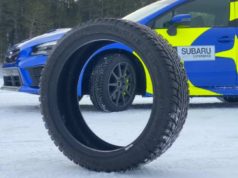 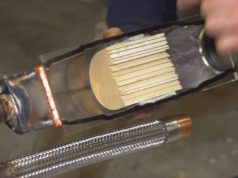 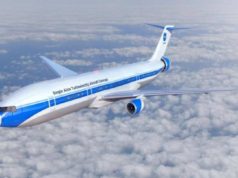 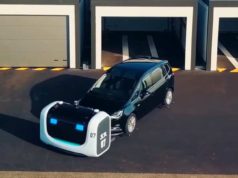