What’s better, a supercharger or a turbocharger? Well, while they both do a wonderful job of increasing and engine’s horsepower, they go about it in quite different ways.The turbocharger relies on exhaust gas pressure to spool up a turbine to deliver more air to the engine. 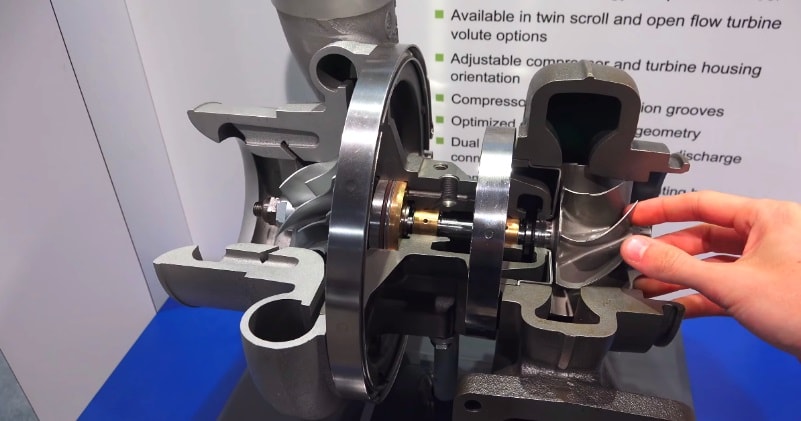 A supercharger on the other hand is driven by an engine belt, which rotates a compressor feeding the engine fresh air. Watch the video from Engineering Explained for more info:

While ultimately both will result in more power, there are advantages to each, such as throttle characteristics, efficiency, torque curve characteristics, engine reliability, and packaging. In this video we’ll discuss the pros and cons of running a supercharger or a turbocharger on your car.

Turbochargers and superchargers both attempt to address a process called forced induction, which amounts to a fancy term for forcing more air into the engine. Each does this in different ways, though, with separate advantages and disadvantages.