The ELF is a 160 pound (72.5kg) vehicle that can carry up to two adults (or an adult plus 2 children) or an adult plus 500+ lbs (226 kg) of cargo (there’s space in back for a dozen bags of groceries. Starting at $7,000, it’s classified as a ‘bicycle’ by US law so it can’t legally go faster than 20 mph on just electric power (though pedaling and hills will speed things up). 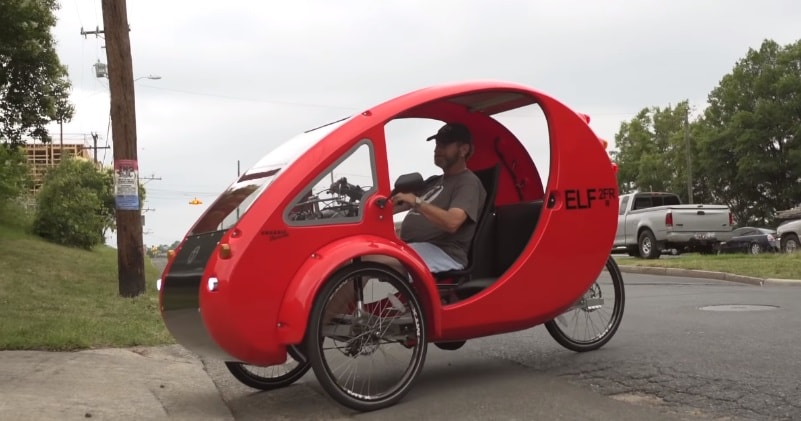 With a lithium-ion battery and mid-motor drive, it has a range of 48 miles per charge (and further if you pedal). The rooftop solar panel will recharge the battery with 7 to 8 hours of sun or the battery can be removed and plugged into a wall for a 2.5 hour charge.via: Kirsten Dirksen

Since it’s technically a bicycles, the ELF can be driven on bike paths and parked on sidewalks. “So our goal was to be able to take a car-like experience and turn it into a bicycle,” explains Cotter. “This will go anywhere a bicycle will go, all bicycles can ride on many streets, all secondary roads and things like that.

It’s like a car except that it’s 160 pounds so it’s a car that you can actually pedal. And the nice thing about it when you’re zooming along somewhere you can go point to point you can go door to door just pull right up to the building and park it in the bike rack up front.”//Kirsten Dirksen 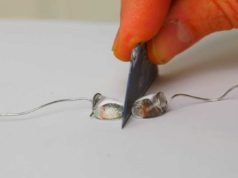 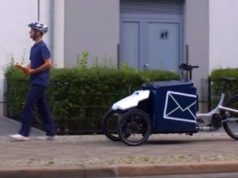 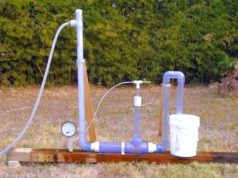 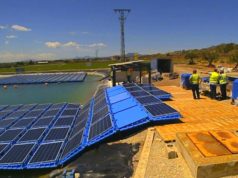