For much of his life, Bin Xu was one of 300 million farmers who made up the agricultural industry in China.But Xu always dreamt of flying high in the sky. 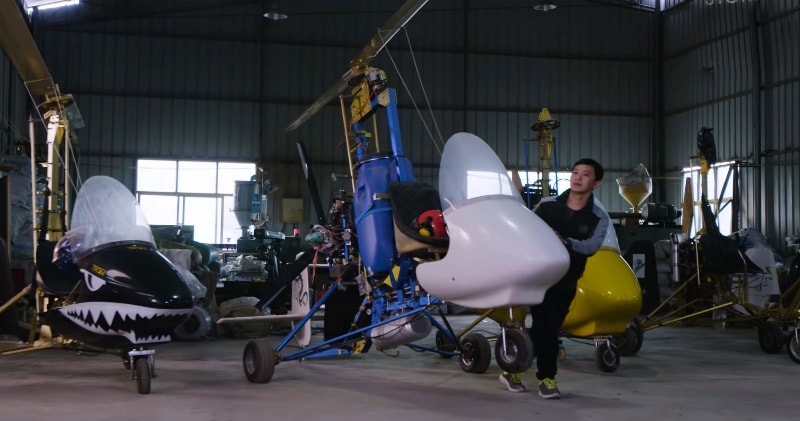 His dream felt like a distant reality, until Xu decided to take matters into his own hands. Trading in his tractor for a screwdriver, Xu created his first successful aircraft out of his family’s farming equipment.

Today, he makes his living building unusual aircrafts for flying enthusiasts throughout China, spending his spare time soaring the sky.

All over China, individual farmers started building their own designs of airplanes, most of the time working out of their own backyards.