The Combat Fighter P120 from Confederate Motorcycles has an aircraft-grade aluminum chassis,with a radical design, the futuristic looking bike is set to prove everybody it means business.The bike weighs less than 460 lbs, and combined with its sleek black and silver finish. 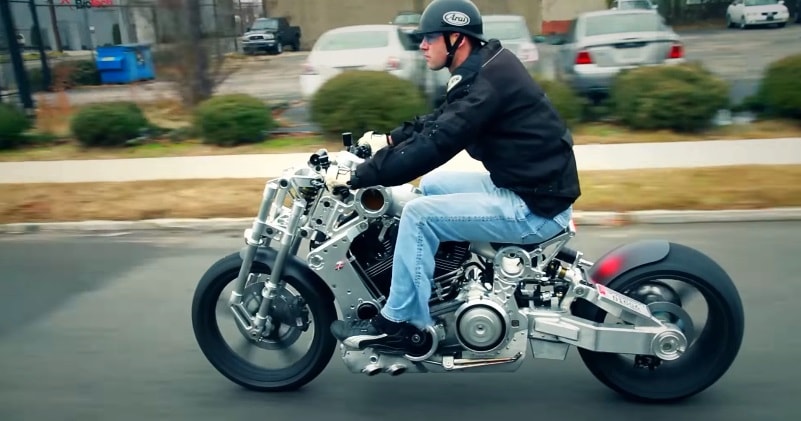 The Confederate Fighter is powered by a P-120 radial twin. The 1966cc/120 c.i. motor produces a stump pulling 145 ft lbs of torque, with an impressive 160 horsepower at the rear wheel.

That power is routed through a drag racing-spec clutch and a 5-speed transmission with overdrive and straight-cut gears.The gas tank is a bar that runs to the center but with a capacity of just 15 liters.

With Race Tech shocks, Brembo radial brakes, and even Motogadget electrical components, Confederate did not leave any part of the bike un-perfected. Each motorcycle is handcrafted to be an heirloom work of art that looks and rides like rebellion itself.The P-120 Combat Fighter is a Confederate icon made from 100 percent military-spec billet. 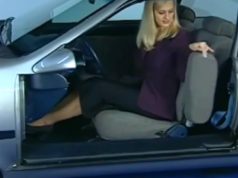 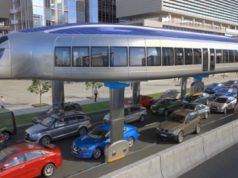