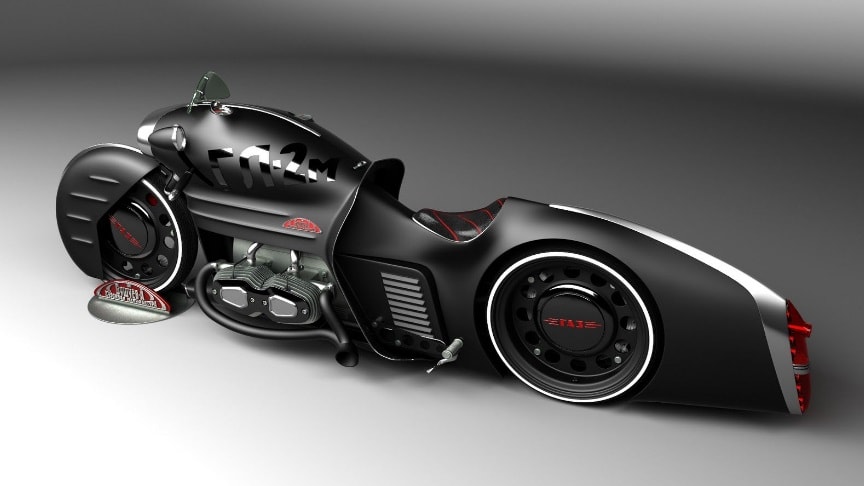 Smolyanov designed the GL-1m and GL-2m for the projects of the also Soviet Alexander Bushuev , having as inspiration the former prototypes of the former. USSR GAZ GL-1 and GAZ GL-2. 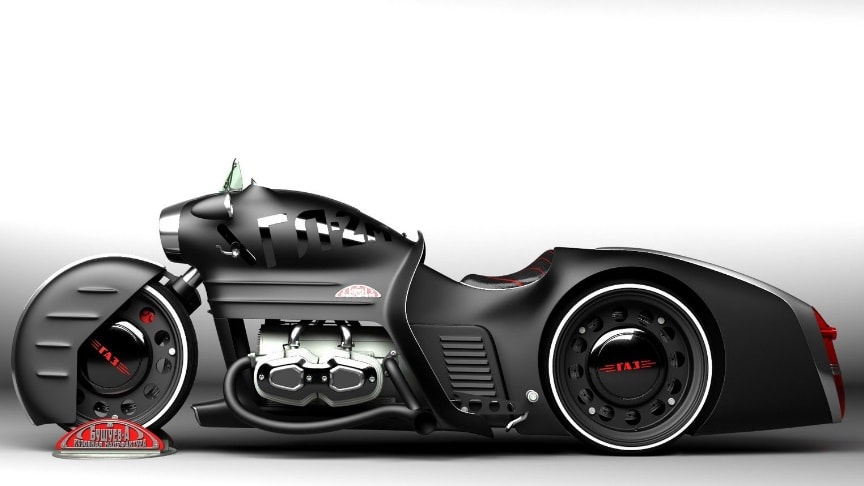 Bushuev played a very active role in the development of these two digital bikes, to which there is no reference to their cycling or mechanical components. There’s very little information on the GL2-m Black Edition, but the futuristic-style design was apparently inspired by 1920s racing cars fitted with aircraft engines.

This thing looks like it came right out of Blade Runner and it is sure to turn heads as you roll down PCH on a sunny summer afternoon. To say Mikhail Smolyanov’s work is cutting edge is a bit of an understatement. It’s futuristic and retro all rolled into one amazing package. 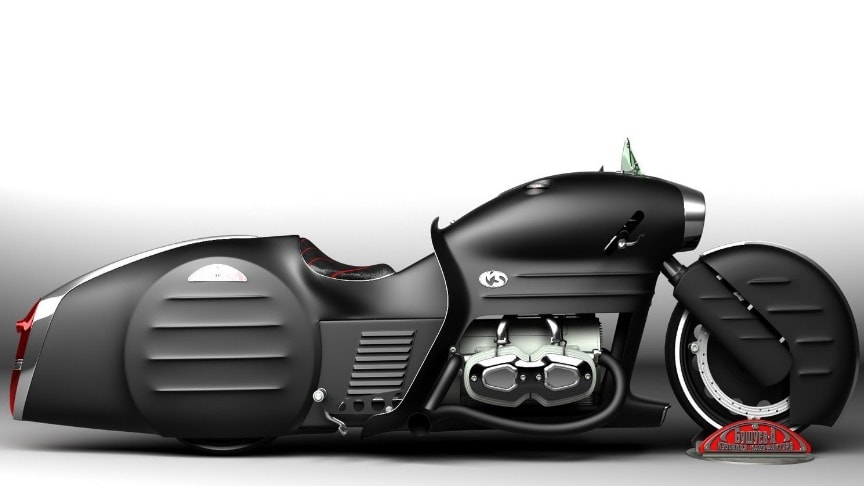 Mikhail Smolyanov, who took inspiration from airplane engine equipped race cars of the 20s era for his GL2-m Black Edition. In this concept, a V4 engine powers the wheels that move via drive shaft instead of traditional chain link or belt drive though, a concept but it is still quite a sight to behold.