Designed more as a security patrol vehicle than any kind of common commuter by a French company, the Iris Viseo has just a single upright seat for an officier of the law to watch over protesters, parking lots, and whatever else requires a watchful eye. 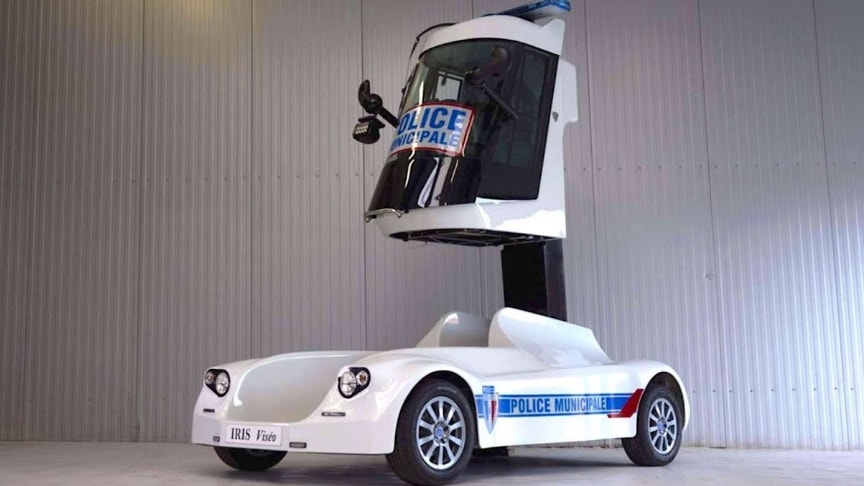 With a cabin that can be lifted to 3.5 meters (11.5ft) above the ground, it is designed for security purposes, enabling the driver/security guard to keep a cool head even if things get out of hand. 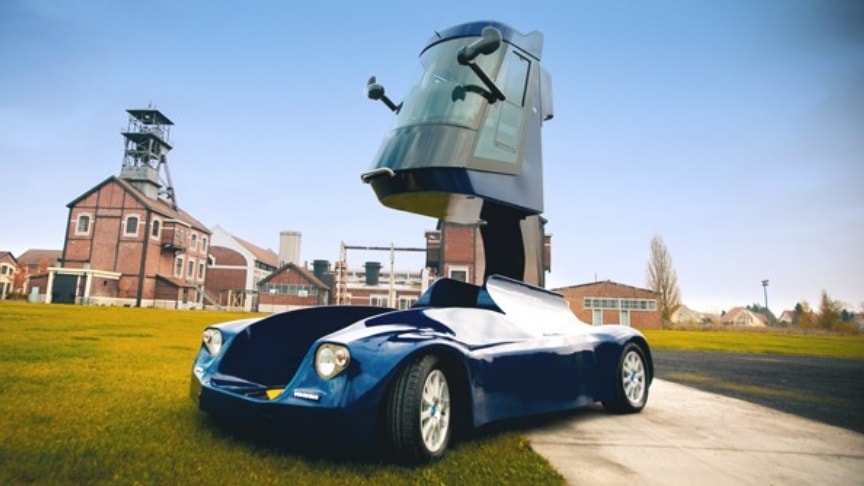 The single-seater is powered by an electric brushless 127 horsepower engine while electricity comes from a 48V battery, with 25km/h is its top speed. On the other hand, it does have an 85 km 52 miles autonomy with an 8 hour charging time.

The ability to have a view above the ground, specifically in public order events, was considered of benefit to authorities. French municipal police have reportedly already purchased numerous vehicles.

The vehicle offers the possibility of heightening the cockpit by hydraulics and also bringing the driver’s field of view to a higher level, literally. The driver is still able to keep driving thanks to the electro-hydraulic commands.