The Sikorsky-Boeing SB1 DEFIANT will provide revolutionary speed and range capabilities flying 2x faster and farther while increasing the overall maneuverability needed to accomplish the most demanding missions. Sikorsky-Boeing team conducted the first flight of a prototype of the new SB-1 Defiant modern coaxial helicopter at a West Palm Beach, Florida. 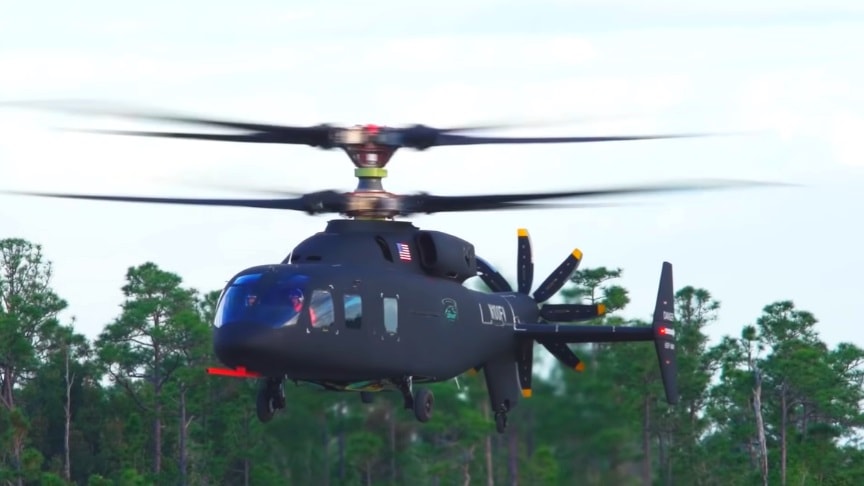