Satellite television is a service that delivers television programming to viewers by relaying it from a communications satellite orbiting the Earth directly to the viewer’s location.The signals are received via an outdoor parabolic antenna commonly referred to as a satellite dish and a low-noise block downconverter. 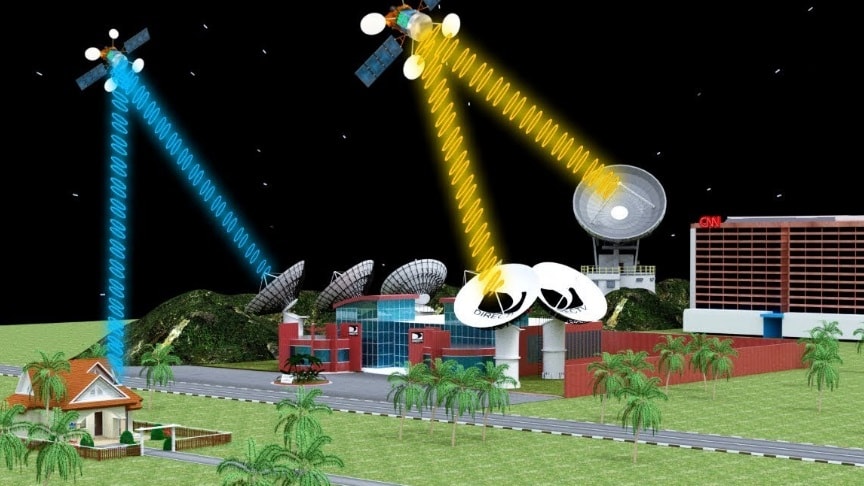 Satellites have revolutionized the way that we humans live. In this video we are going to explore how satellite television works, and also the big money flows associated with this broadcasting business.

Towards the end of the video we will also explain the interesting reason why there is no buffering of your TV broadcasts, in the way that internet videos are buffered.