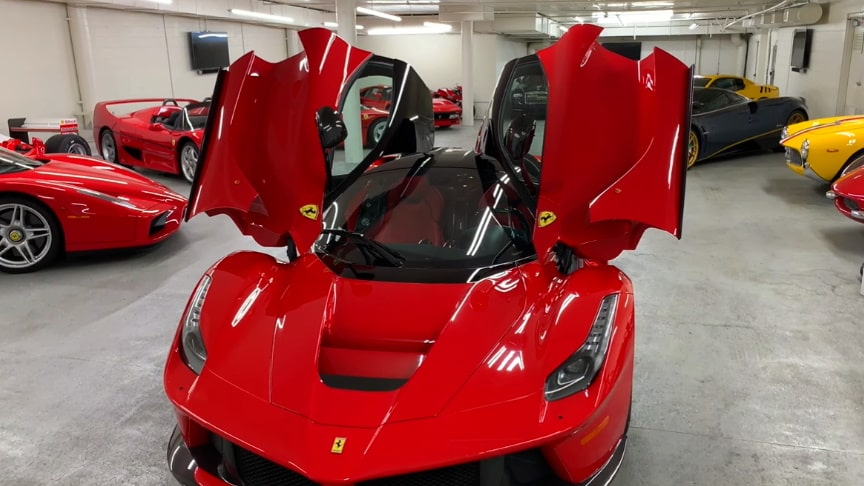 LaFerrari, project name F150 is a limited production hybrid sports car built by Italian automotive manufacturer Ferrari. LaFerrari means “The Ferrari” in Italian and some other Romance languages, in the sense that it is the “definitive” Ferrari. Watch the video from Doug DeMuro for more info: