De Tomaso, famed for making the Pantera, is back with the P72, an homage to 60s prototypes with a modern twis! The car is built on the same platform as the V12-engined Apollo IE and it sounds amazing! 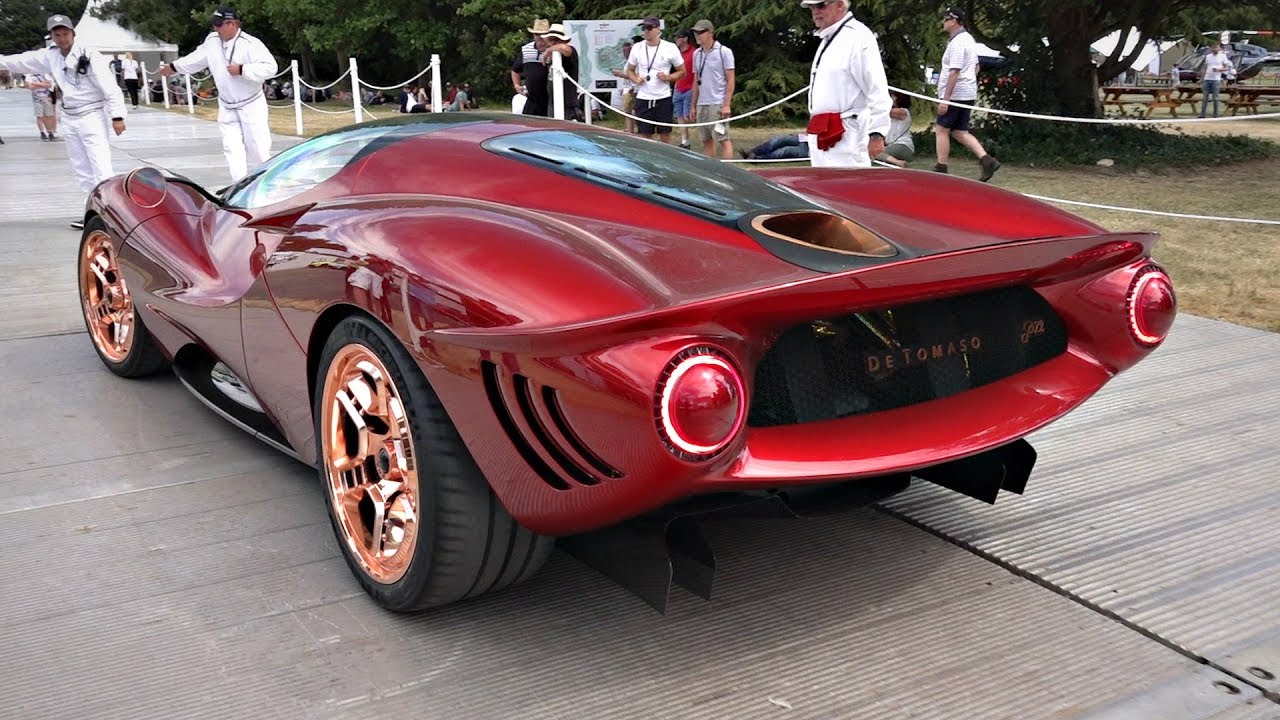 In this video you’ll get to hear its unique sound, including start up, revs and some driving scenes on the Goodwood hillclimb during its world premiere at the Goodwood Festival of Speed 2019.

The De Tomaso P72 is a sports car manufactured by Italian automobile manufacturer De Tomaso. Based on the underpinnings of the Apollo Intensa Emozione the car is meant to be a homage to the De Tomaso P70 prototype racing car. 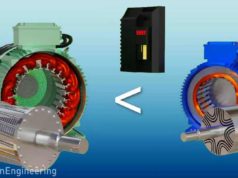