The Polestar 1 has arrived and it’s a 600hp hybrid that’s bringing future tech to the roads. Join me to discover the new Coupe inside out during my first drive to get a feel for the various driving modes and also a top speed run on the German Autobahn./Shmee150 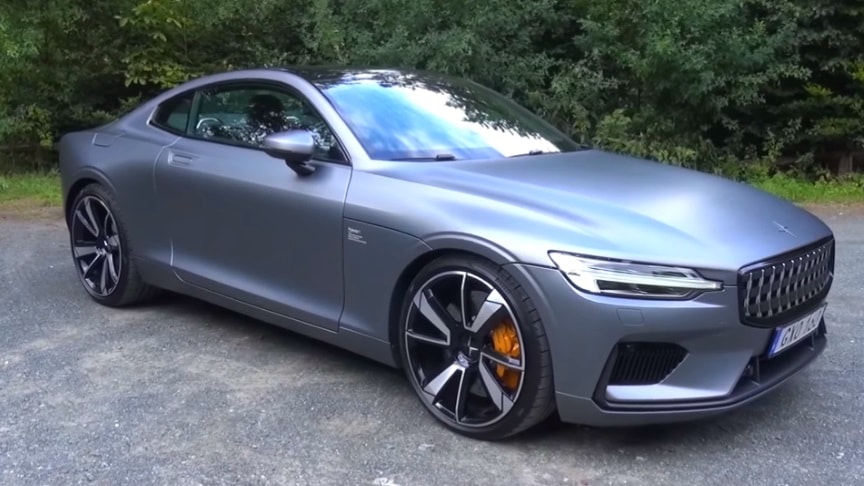 The first customer Polestar 1 cars will start to be delivered in the next few months, out of the total of 1,500 that will be built at the brand new facility in Chengdu, China. It’s powered by a complex hybrid system with a 2 litre 4 cylinder engine up front that is both turbo and supercharged, with an additional electric motor connected to it, with the system then complemented by two electric motors on the rear axle that enable 100% torque vectoring.

The configurations allow a variety of driving modes, from Pure where you are fully electric, to the default Hybrid which will still offer 150km of range and only run the engine if required, to Power where it’s all available, all of the time.

After an introduction and walkaround of the car, let’s head out on the countryside roads to get a feel for what it’s like and how the modes work, before heading to the German Autobahn for some more acceleration experience. Despite the traffic, and thanks to the ample power available, it’s still possible to reach the electronically limited top speed of 250km/h with ease while pushing flat out./Shmee150