The Saleen S7 is an American hand-built, high-performance supercar designed and built by Saleen Automotive Inc.The Saleen S7 is the craziest supercar we don’t know about. Today I’m going in depth on the Saleen S7, and I’m taking you on a tour of the S7 — and showing you all the quirks and features of the Saleen S7. 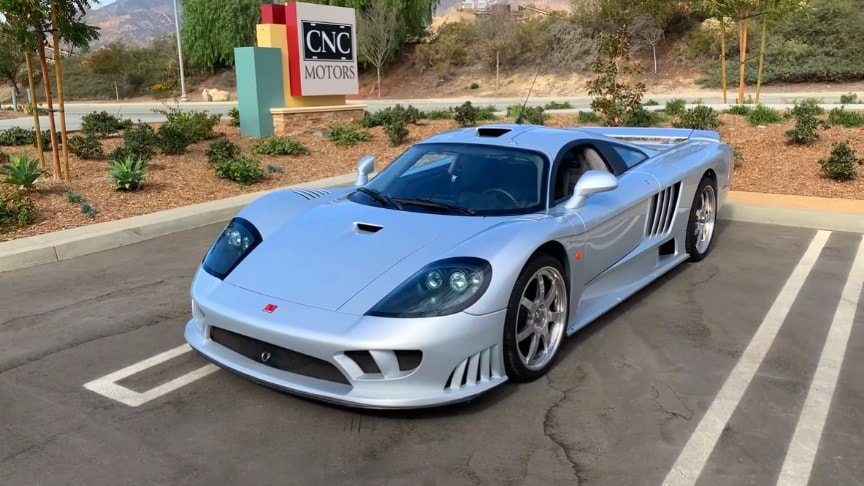 The S7 I reviewed was the “original,” or “base-level” S7, which debuted in 2000. The all-aluminium engine is a bored-and-stroked derivative of Ford’s 351 Windsor small block with Cleveland-style canted valve heads, not based on the FE big-block. It’s funny to call this car the “base model,” considering it has a 550-horsepower 7.0-liter V8. Watch the video from Doug DeMuro for more info:

But later S7 models have even more power thanks to twin turbocharging, in 2005, the S7 gained a more powerful twin-turbo powerplant which boosted engine power to 750 hp (559 kW) and top speed to 248 mph though this figure was never really tested.

From a performance standpoint, the S7 really was a rival to the Europeans, and it put up some amazing numbers. It also served as the basis for a race car, which competed in the ALMS series, and even in the 24 Hours of Le Mans endurance race./wikipedia