Antennas are widely used in the field of telecommunications and we have already seen many applications for them in this video series. 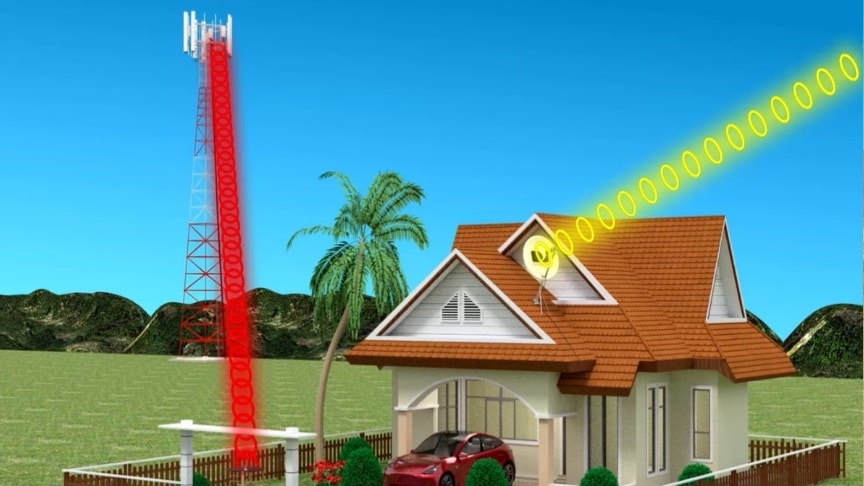 In reception, an antenna intercepts some of the power of a radio wave in order to produce an electric current at its terminals, that is applied to a receiver to be amplified. Antennas are essential components of all radio equipment.An antenna is an array of conductors (elements), electrically connected to the receiver or transmitter.