The VoloCity will become the first commercially licensed Volocopter, developed according to the high standards and requirements of the European Aviation Safety Agency (EASA). Our intensive testing programme has informed the innovative design and the outstanding overall performance of the VoloCity. Quiet, safe, and comfortable, the Volocity engenders Urban Air Mobility. 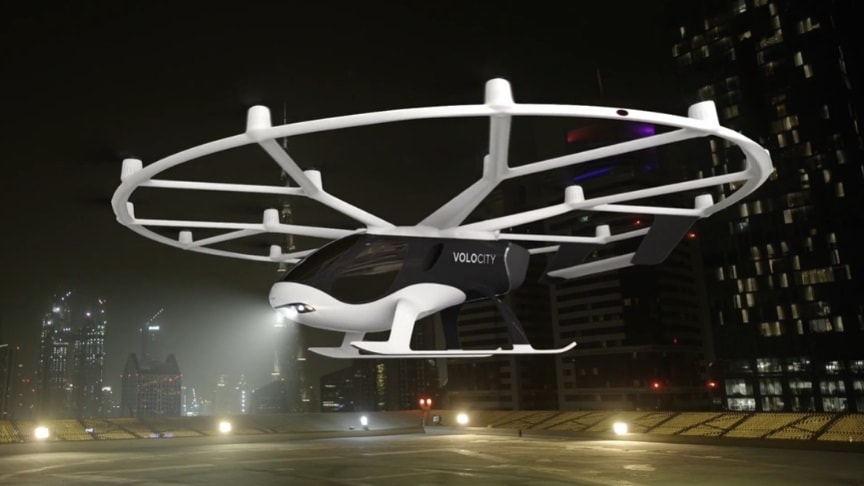 The VoloCity is the fourth-generation eVTOL vehicle that Volocopter has created. The VoloCity has 18 rotors, and it has a range of around 35 km and a top speed of about 70 mph, the VoloCity is designed for transporting up to two people, including light luggage like backpacks, briefcases or purses. 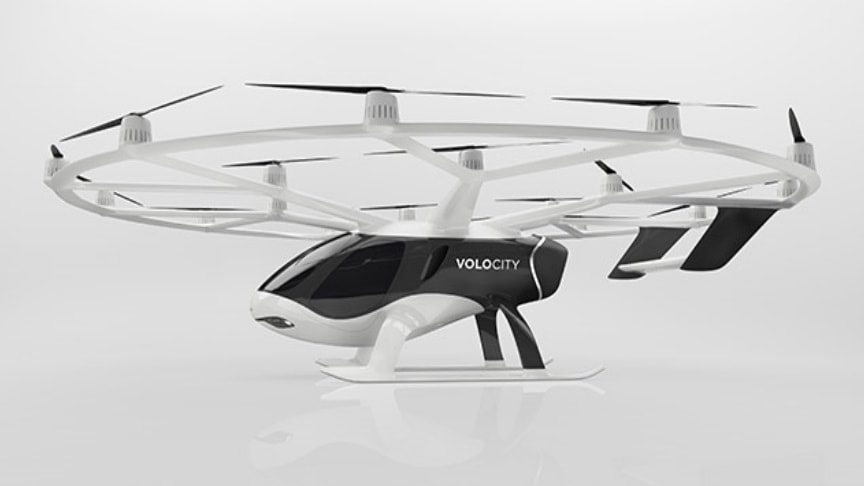 Volocopter wrote aviation history with the first manned flight of an electrically powered vertical take-off and landing aircraft in 2011. Since then we have developed three generations of aircraft and performed well over 1,000 test flights.

Based on the insights of our rigorous testing programmes on previous Volocopter generations, we have designed our fourth generation Volocopter: the VoloCity. It also incorporates market research with several hundred potential customers and complies with the SC-VTOL-01 requirements of the EASA.

This video offers you a short recap of our milestones, the regular tests that are taking place and the vision where we are going with our VoloCity.