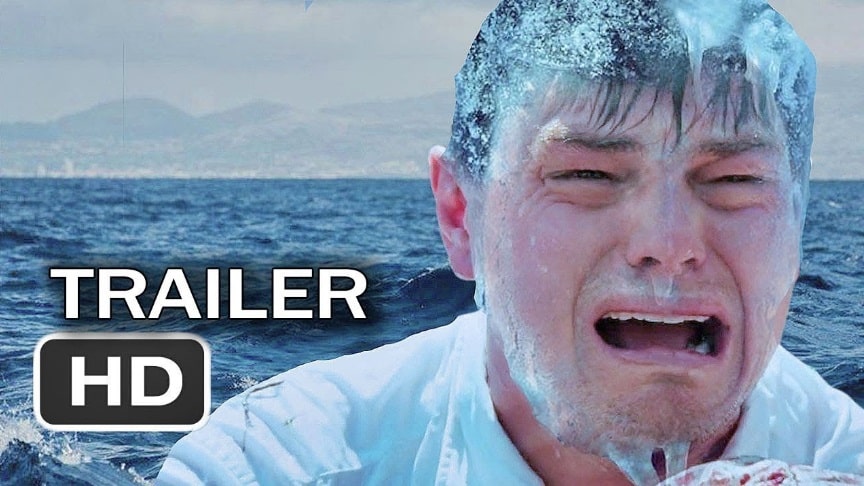 Jack must make an important decision. Will he risk it all and return to Rose?Leonardo DiCaprio as Jack Dawson. Kate Winslet as Rose Dewitt Bukater. Kathy Bates as Molly Brown.Yes, this trailer is fake. It’s a parody trailer (sometimes called a fan trailer or concept trailer)../ read more: VJ4rawr2

It’s been created by editing together existing footage to create a new, original narrative.These types of videos are often misunderstood. They take existing content, and through the use of editing, voice artists, special effects and music a new stand work is created.