This is the Porsche 919 and chances are you’ve never seen it. There is only 1 of these in the world. Today I show you one of the coolest cars in the world and take you around what makes this car so special. 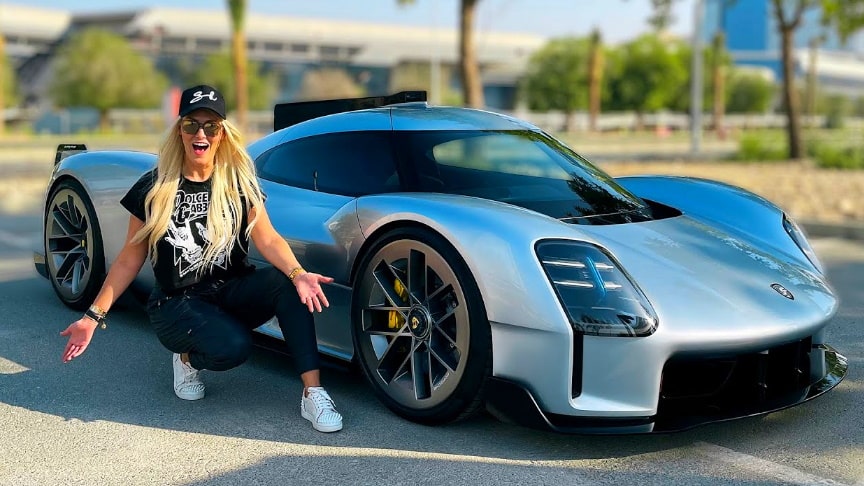 On 11 April 2018, Porsche revealed an evolution of the 919 Hybrid. It broke the lap record of the Circuit de Spa-Francorchamps with a lap time of 1 minute, 41.77 seconds, with Neel Jani behind the wheel. Watch the video from Supercar Blondie for more info: