How does the 2023 Toyota GR Corolla’s AWD system work? GR-Four AWD is the first new sports AWD system Toyota has developed in over 20 years, implemented within the GR Corolla as well as the GR Yaris. 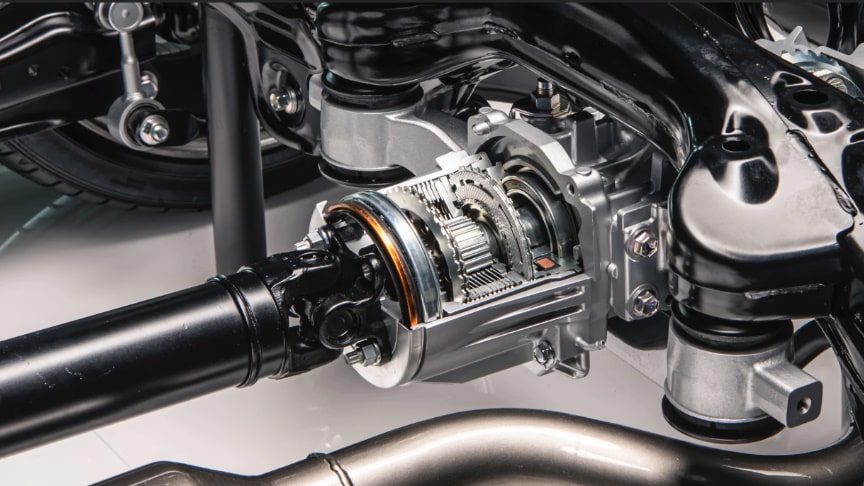 The AWD system allows for three torque-split settings: Front, with a 60/40 front/rear split; Track, with a 50/50 split, and Rear, with a 30/70 split. How does it work? I spoke with Naoyuki Sakamoto, GR Corolla’s chief engineer, to learn all about it!

It’s so simple and so effective that I was shocked that most other performance cars haven’t adopted it.The short answer that clears all the confusion is the JTEKT-supplied clutch pack known as the Intelligent Torque Controlled Coupling.

It makes use of a diamond-like coating applied on 12 pairs of clutch plates that give it durability. This unit makes sure that the rear differential is always geared approximately 1% faster than the front differential.Engineering Explained takes it from the very beginning and explains everything you need to know with good visuals.