Toyota decided that the right way of action is not to compete with Tesla in the EV segment but to actually make a completely different segment that they will dominate. 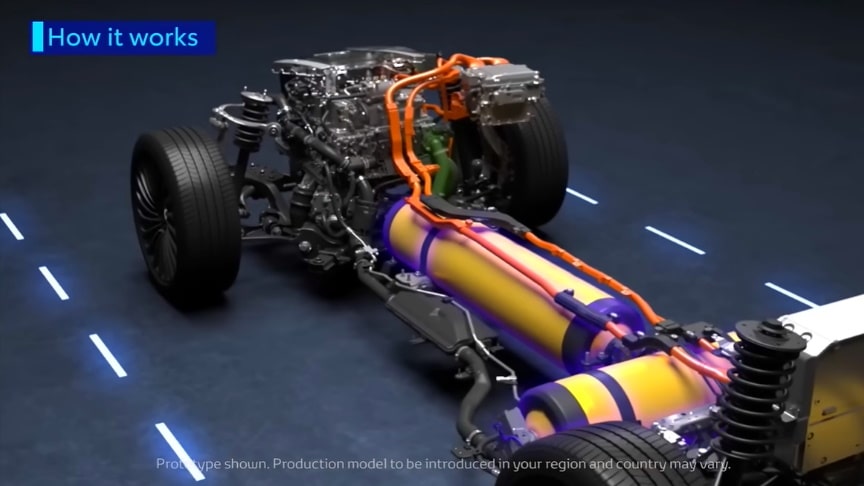 They saw the potential of using hydrogen in vehicles, as it is the most abundant chemical element in the whole universe. And so, in 2014, the first production hydrogen fuel cell vehicle, the Toyota Mirai [mk1] came out.

Whilst it couldn’t directly compete with Tesla and the EV segment at the time, the actual market showed a lot of potential, as the car could be recharged much faster than an EV and could even cover much greater distances, while still being completely emission-free and green for the environment.

Even though sales were limited to California and Japan, and even though the car was fairly overpriced for what it was, Toyota still managed to sell more than 20,000 units!