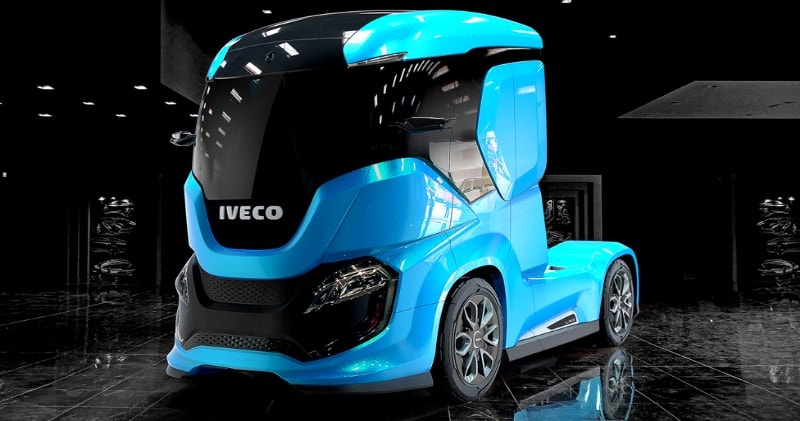 Iveco said it is “the best technological choice and the easiest to adopt in the near future to address the issue of pollution and reduce CO2 and particulate matter (PM) emissions.” 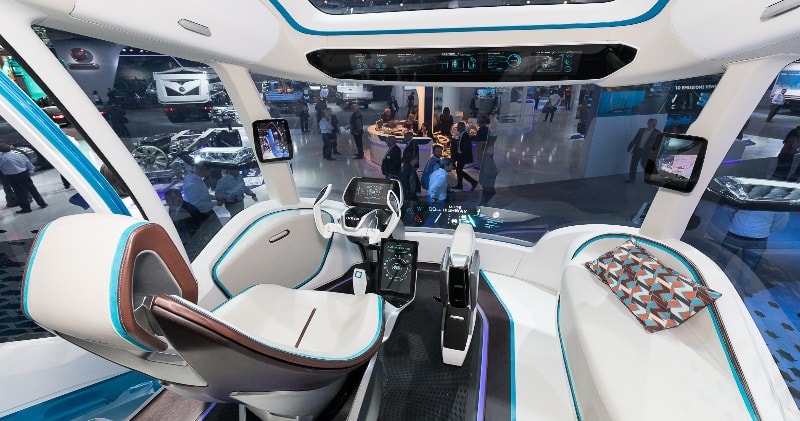 The LNG powertrain has a rated power of 460 horsepower, torque at 1,475 pounds-feet and a transmission with 16 gears automated with powershift in the upper gears.

Combined with aerodynamics, low viscosity engine oils, an exhaust-heat energy-recovery system and low-rolling-resistance tires, the Z Truck Concept is said to use up to 33 percent less fuel than conventional diesel engines.