I have filmed the amazing BMW M8 Gran Coupe Concept driving on the road for the very first time! Even though it’s an all-electric vehicle, I think it’s amazing to see such a car being driven around! 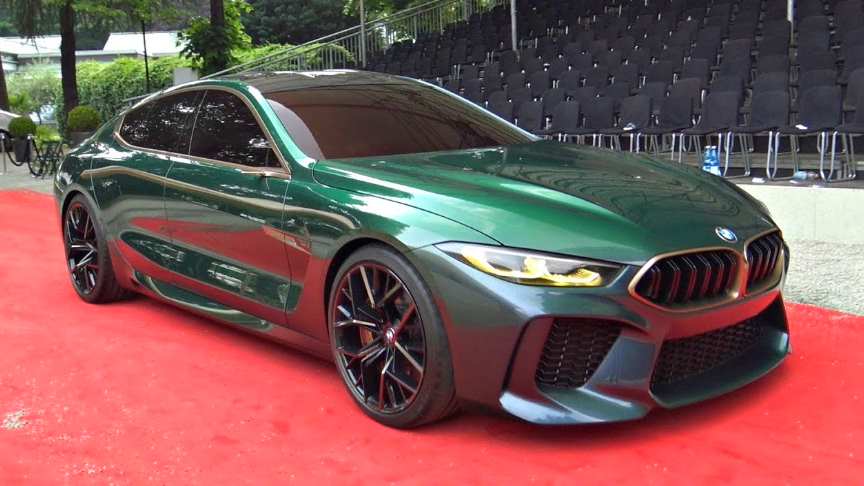 This has got to be one of the sexiest BMW concept cars I have seen in action! Video has been recorded during the Concorso d’Eleganza Villa d’Este 2018.

The M8 is powered by a version of the BMW S63 twin-turbocharged V8 engine which is shared with the M5, X5M and X6M models.

This engine is rated at 591 hp at 6,000 rpm and 750 N⋅m in the standard M8 model, with peak power increasing to 617 hp at 6,000 rpm. While torque remains the same for the M8 Competition model. The sole transmission available for the M8 is an 8-speed torque converter ZF 8HP76 automatic transmission./wikipedia