MADE of the finest carbon fibre, this muscle car is like a ‘savage beast’. Evolution was built by SpeedKore Performance Group who started with a 1970 Dodge Charger donor car before some serious remodelling. 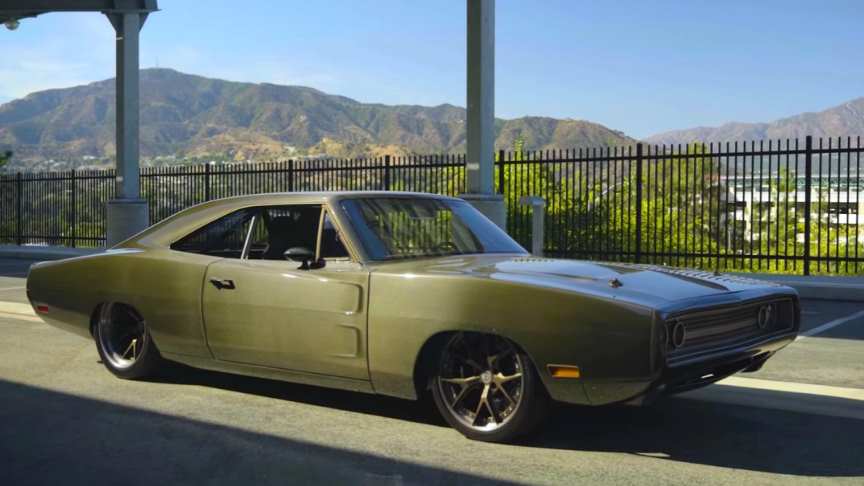 Under its sleek and light carbon fibre exterior is a Demon engine with a large supercharger and bigger injectors resulting in 966hp.

Evolution was awarded the prestigious Goodguys Gold Award at SEMA 2018 and Dave Salvaggio, Vice President of SpeedKore is extremely proud of their work.

He said: “I would say from a refinement standpoint, Evolution was our best car that we’ve built today.”//Barcroft Cars